Multiplication and numbers spring to life in a bilingual augmented reality app.

😃How does it work? It’s super-simple!

📌Forget about boring flashcards! Kids will love seeing virtual numbers pop up in their real world in this new app from 7 Generation Games and Strong Mind Studios. Watch as commonly confused multiplication problems solve themselves!

📌Simply hold the app over the game cards (provided via a free link within the game). Cards can either be printed or used on a second device. You can also download the “Math: The Universal Language AR” cards by clicking on this link.

📌See the numbers and problem solutions appear as 3D images. A great way to get kids excited about math fundamentals and learning a second language!

📌Cards can either be printed or used on a second device.

🧠Math: The Universal Language AR is a great way to get kids excited about math fundamentals and learning a second language! It’s two languages, four times the fun in this bilingual educational app. 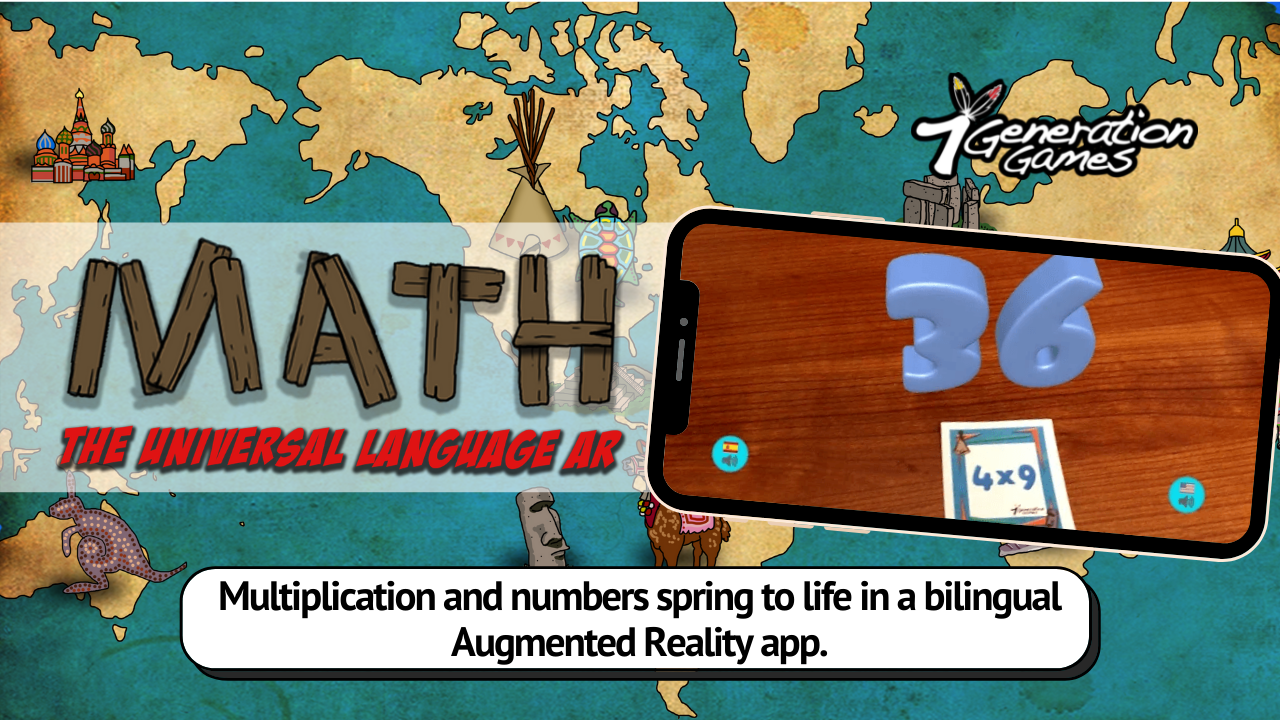 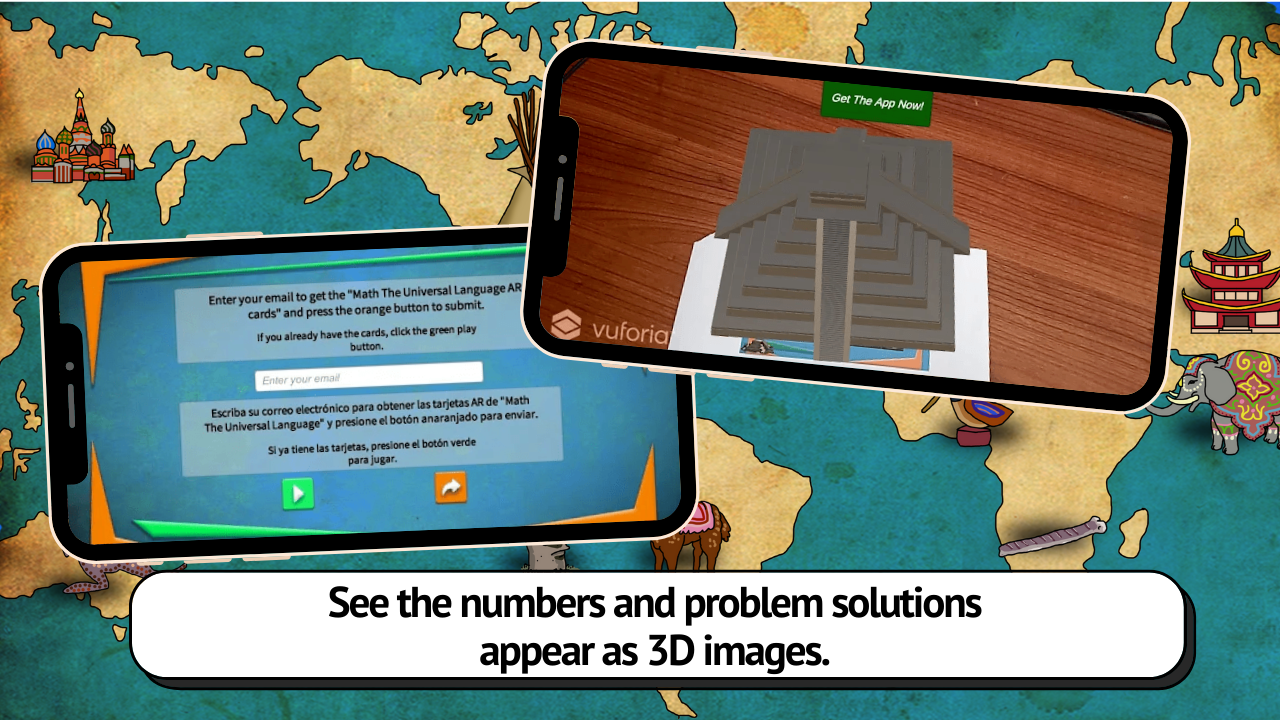 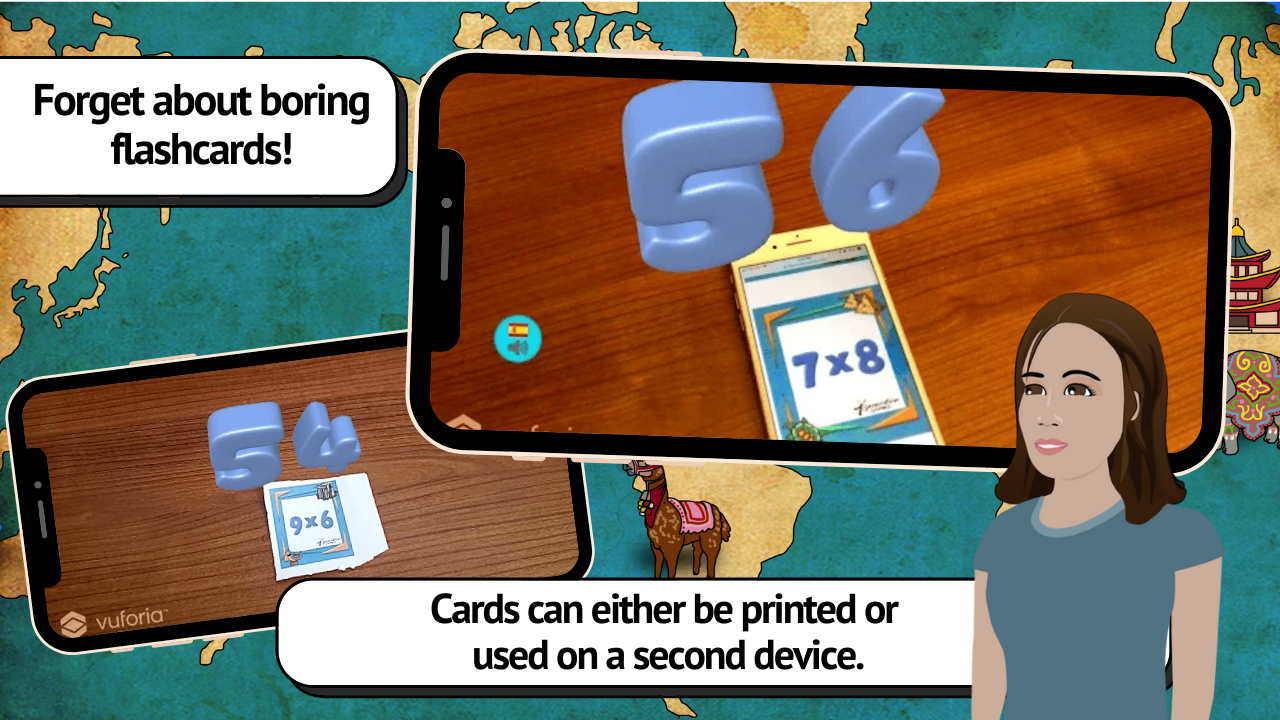 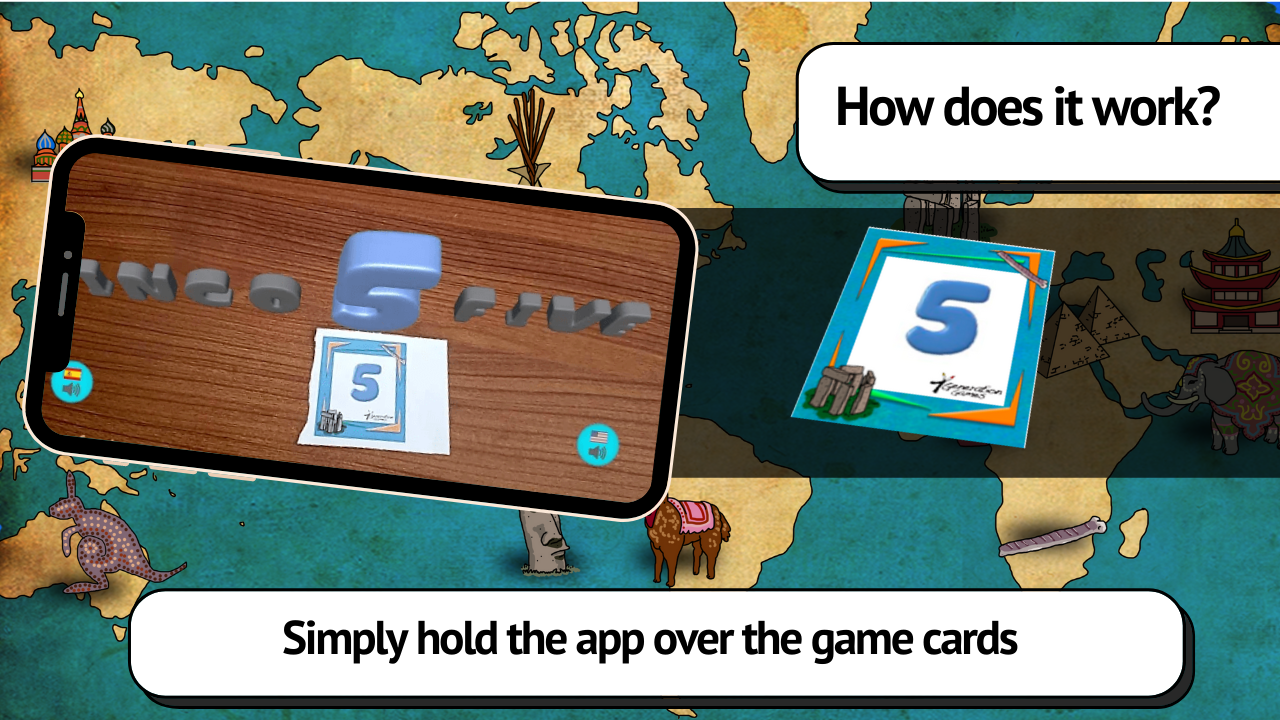 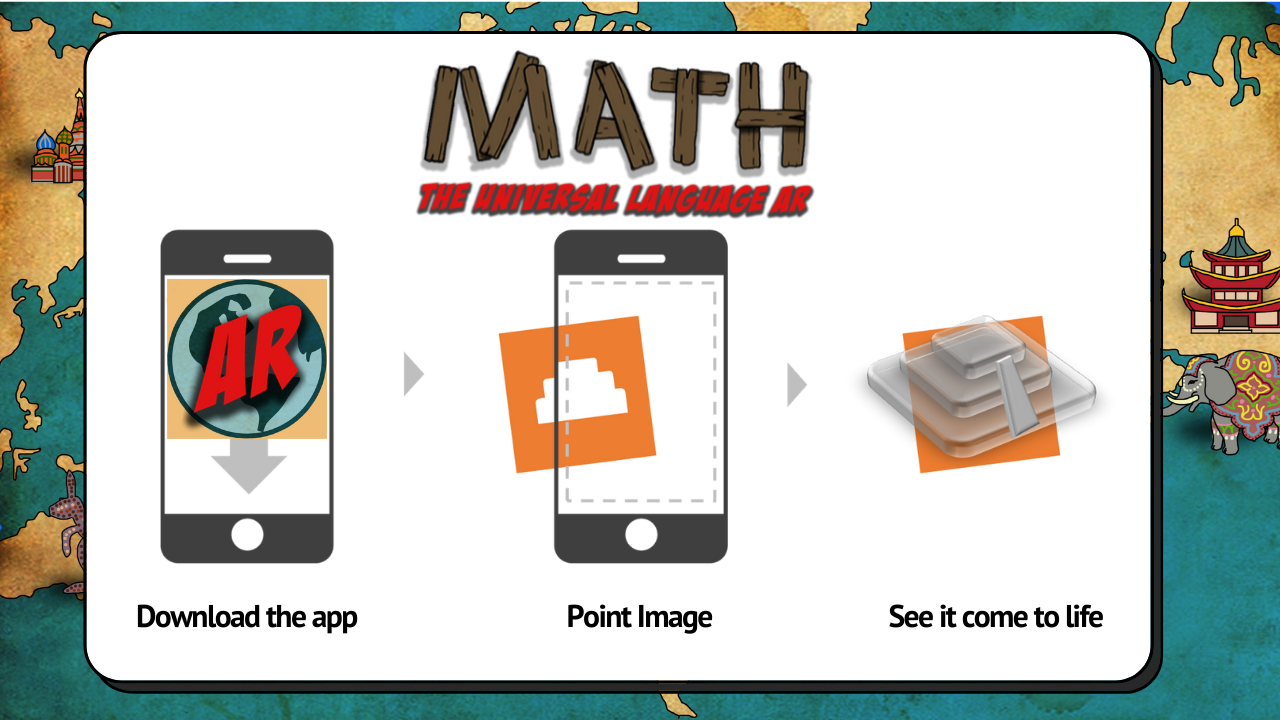 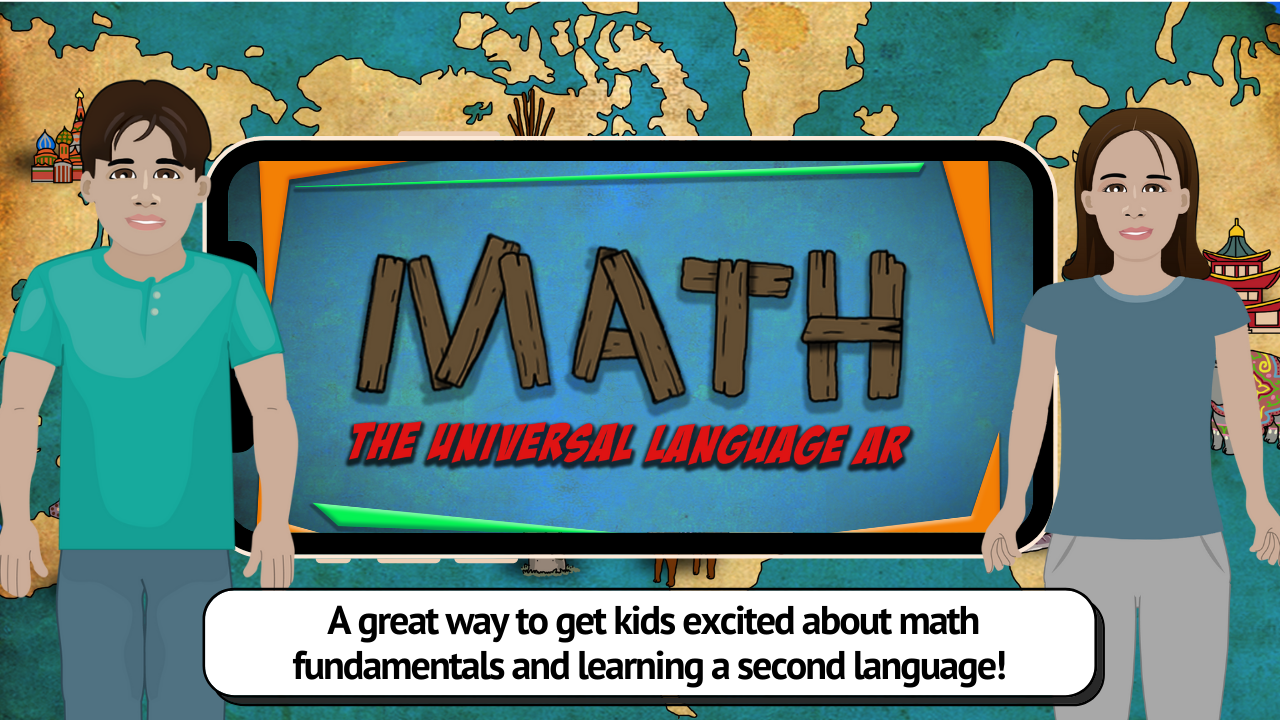