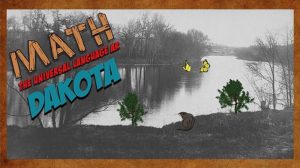 Math x Language = Fun in this first of its kind AR app in English and Dakota!

Tradition meets tech in this engaging new way to learn. Numbers spring to life in English and Dakota using this augmented reality app to practice division and learn numbers in two languages!

The app is the first ever AR app to combine math and the Dakota language. Available for iOS (iPad & iPhone).

This app features augmented reality. Please be mindful of real-world surroundings while using this app and exercise age-appropriate supervision. 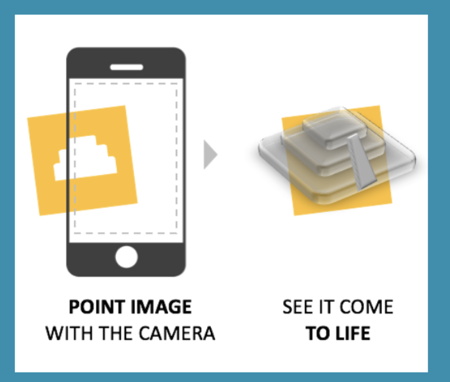 Hold the app over the game cards (provided via a free link within the game), and see the numbers and problem solutions appear as 3D images. Cards can either be printed or used on a second device.

Press on the language button to hear the numbers and multiplication problems said and solved aloud in English or Dakota. Plus, cards include extra 3D bonus scenes with fun, interactive surprises. “Math: The Universal Language AR – Dakota” is the second bilingual Dakota/English math game developed by 7 Generation Games, following the success of “Spirit Lake“ The app is a great way to get kids excited about math fundamentals and learning the Dakota language!