We've been SO busy that's a podcast in itself! The topic of unpaid versus paid internships caused so much debate around the office this week that we decided we just had to stop everything and record it. Maria has some VERY strong feelings on this, while AnnMaria is uncharacteristically ambivalent. More than Ordinary - even our podcast makes you smarter. Oh, by the way, if you want to know what we decided and why, post in the comments. Feel free to give us your opinions as well. We really are interested. 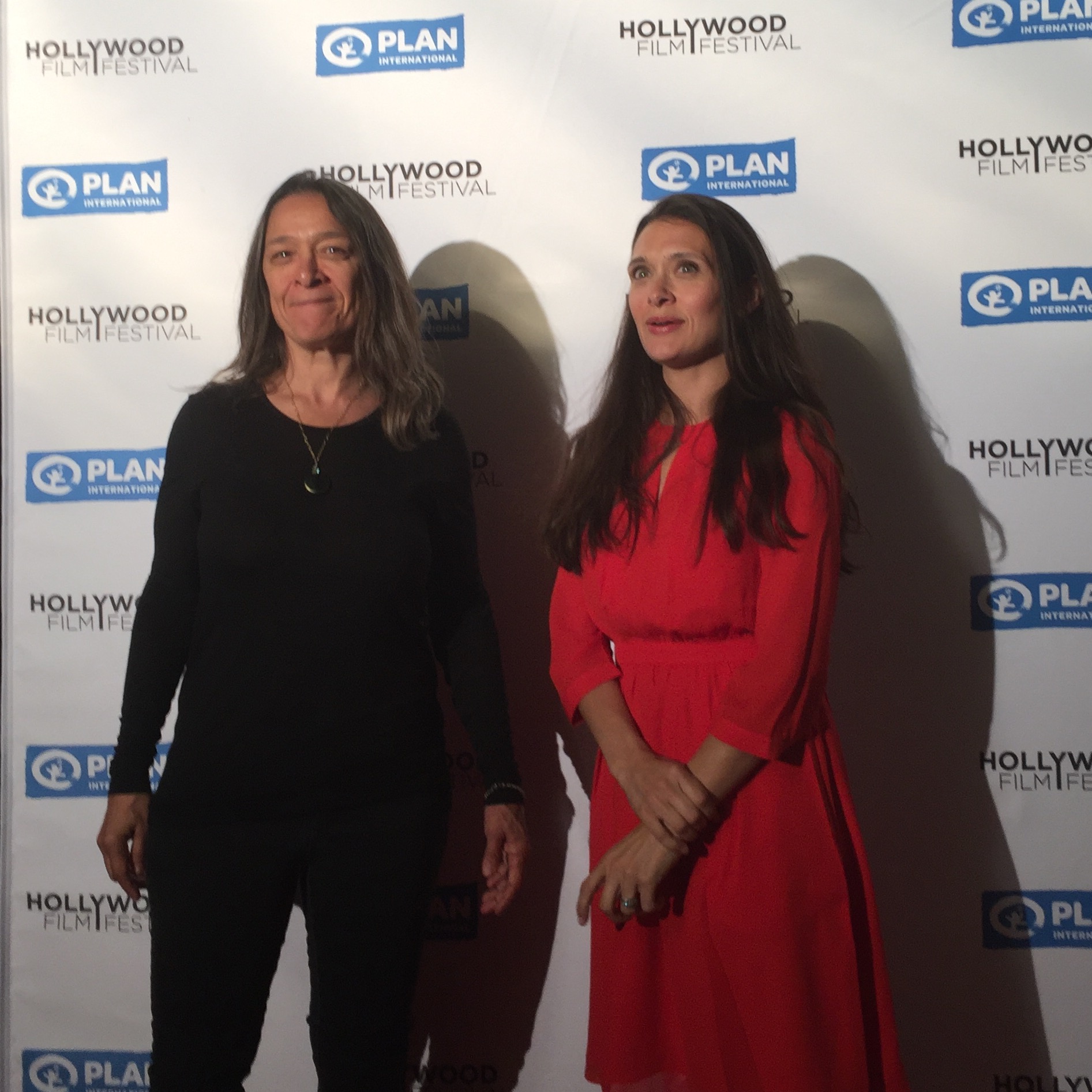 One thought on “The Great Intern Debate: AnnMaria & Maria May Come to Blows”