Skip to content
Home » Blogs » 7GenGames » Calling All Dogs! A Casting Contest for Pups to Appear in Our Next Game 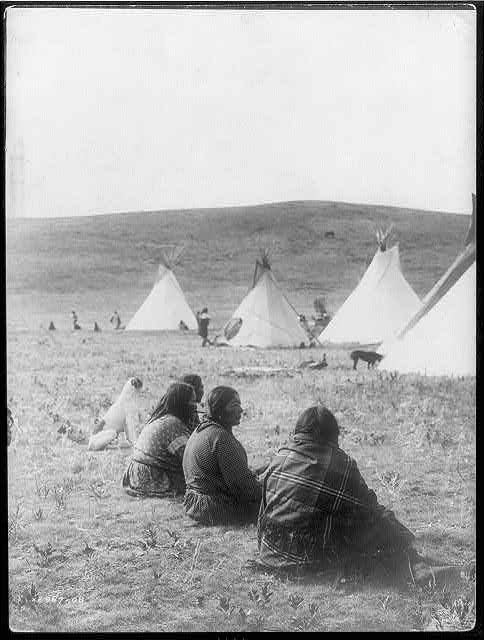 Do you have a dog? Do you think your dog is awesome? Would you like to see your dog in an actual video game? Then we have just the thing for you.

A while back, we — along with Derek Landy, author of the super amazing Skulduggery Pleasant series — ran a contest where the winner got to be a character in the game. (Look for Willow in Fish Lake!)

Now, we’re looking for dogs. Seriously, your dog could be featured in our upcoming game. Well, if you have one of those teacup-sized yapping dogs, then probably not. But if you have a medium to large size dog, your pet might be just the pup we seek.

Here’s how to enter your dog:

First read the below to see what kind of dog we need. (NOT SO SUBTLE HINT: If you carry it in your purse, it’s not the kind of dog we need.) Follow @7GenGames. Then tweet us a photo of your dog and his/her name and use hashtag #7GenDog. You can enter as many times and as many dogs as you like between now and April 18.

On April 21, we’ll announce  the finalists and open it up to a vote. Voting will run for one week. The winner will be announced on May 1. We will need the winner to send us 2-3 photos plus ideally a video or audio file of your dog’s bark, but please just send us a photo for this round.

By submitting your dog for this casting contest, you agree to allow 7 Generation Games to share and post the photos on our social media channels and website/blog for any/all uses.

Here’s what we’re looking for:

– It has to be a medium to large size dog. (Sorry, no chihuahuas, shitzus or pomeranians. Even though our CEO really wants a bulldog as a pet for herself, those are also out.)

– It has to look like a type of dog that would have been in North America before Europeans. (No frou-frou poodles. Dalmatians are also out since they didn’t really show up this side of the Atlantic until later on.)

– Dogs can be any age/stage.

Here are some photos to give you an idea of what we’re looking for:

Here’s an image search with a whole bunch of photos. (The actual black-and-white historical photos give you a good idea of what the dogs we’re looking for might look like).

What does the winner get?

The winning owner will receive a free copy of Forgotten Trail featuring your pet and a framed high-resolution print of our illustrator’s game rendering of your dog (original artwork).

This is, of course, in addition to the canine notoriety that comes from being featured as a character in a game that more than 1,000 kids in classrooms around the country are already playing and many times more kids than that will soon be playing.

Why are you looking for dogs anyway?

We mean it when we say we take feedback seriously. We listen to teachers when they talk about ways that we could improve the educational component of the game (expect more math and more levels to come). We listen to individual users when they talk about ways we could improve the installation process (see our all-in-one installer). And we listen to the kids who play our game when they tell us ways the game could be more awesome. Which brings us to dogs…

One of the things that came from the kids was that they thought it would be cool if they could get a dog among the virtual rewards players get in the game. Then they could do fun things with it like feed it and play with it. The catch, of course, is: You can only get the dog if you get the math problems right.

The historical and cultural elements

You may or may not know that dogs were very much a part of the plains tribal societies depicted in our games. Dogs are present in the legends (some of which you will learn if you happen to stumble upon an Easter eggs in our next game). They served as guard dogs and hunting companions. They were used to pull travois before (and even after) the introduction of horses.  In fact, the Dakota word for horse is actually sunka wakan — which means “mysterious dog” or “sacred dog” depending on your translation. Sunka being the word for dog.

We actually have at this part of the game all programmed with a very cartoonish placeholder dog. Now we need a real dog that we can give to our artist so he can render it into a character in the game. Yours could be it.

2 thoughts on “Calling All Dogs! A Casting Contest for Pups to Appear in Our Next Game”