So far, the beta test responses have been overwhelmingly positive. The biggest complaint we have received is from testers who want MORE of the game and wish they did not have to wait six months for more levels. 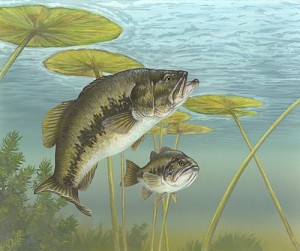 Well, you’ll get half of what you want. There will be more levels but it will take six months. We’re simultaneously working on three fronts: