Skip to content
Home » Podcast » More Than Ordinary Anniversary! We re-cap our beginning

We began this podcast in May, 2016. In honor of our first year anniversary, having come from a hundred or so listeners to thousands, AnnMaria and Maria re-introduce themselves to let those who may have joined us more recently. AnnMaria describes going from being handcuffed to a bed in juvenile hall to president of 7 Generation Games. Maria gives life lessons learned from living in Indiana and also explains how she gave birth to both a bestseller and a baby within three weeks. This was before Maria implemented the 1 swear word per episode rule. 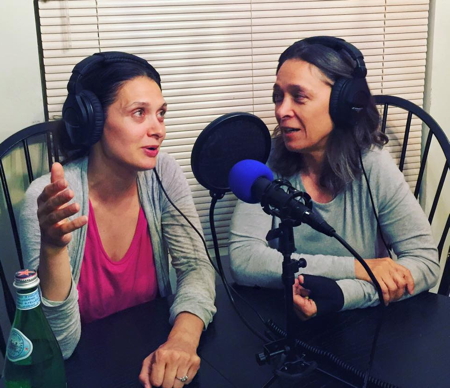