Randy Couture was in the army for six years, in the Olympic wrestling trials three times and had UFC titles in two weight divisions. He has been in 20 major movies (and counting). As close to you'll come as a real-life Captain America, Randy talks combat sports, coaching, parenting, business and having a life after competition. 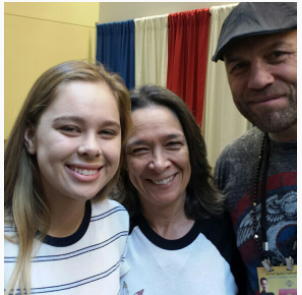