Nothing over the past few years has changed my mind about “educational games”. Most of these are either bad games or bad education.

I don’t – completely – blame the makers of those games, though. That’s like blaming television executives for all of the stupid programs on TV.

If 13 million people watch a stupid TV show, whose fault is it that we don’t have better television? 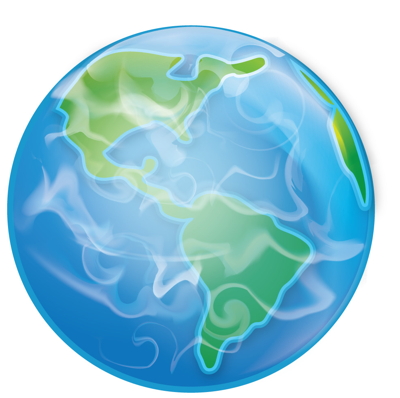 Planet Earth is amazing. I love that series. It also took 5 years to make and $25 million to make. (For your viewing pleasure, here you can find a list of Top 11 Nature and Science documentaries. I’d recommend most of them. )

As much as I love Planet Earth,  Blue Planet and their ilk, I think it gives a false picture of what is feasible with educational games in the current funding environment.

Investors are looking for a quicker payoff than 5 years and I don’t know of any companies making educational games who have anywhere near that kind of funding. On top of all of that, the Planet Earth series lasts about 6 hours. With an average cost of $4.1 million per hour, to create a “Planet Earth” for 30 hours a week, 40 weeks of school would cost about $5 BILLION . Yes, 5,000 million dollars.

All right, well, I think few people are seriously thinking of replacing all of the school hours with educational games or other media. Even if we are talking just a few hours, though, let’s think back to that $4.1 million per hour. How is that going to be paid back? Remember, investors want something like a 10x return on their money. How could investors receive back $41 million ?  Would we charge every child in every classroom $10 to watch that one hour?

My point  – and I do have one – is that if you are expecting that educational technology will engross your students to the same extent as blockbuster movies, then you need to be willing to pay the same price – and I’m not sure that’s feasible.

(There are two other reasons that our expectations need to be adjusted. For that, wait for my next two posts.)