Do a startup they said. It will be fun they said.

There are some fun parts but look for another post on that as well as how to keep from going insane as a founder. This post is all about the depressing parts.

An article in business insider claimed that 30% of startup founders are depressed. Frankly I’m surprised that the figure isn’t higher than that. One primary reason I think is that as founders we treat ourselves horribly, far worse than we would employees.

Take this week for example. I returned from an eight day business trip where I had meetings across three cities in two states in two different time zones from home. I got home just before my birthday which I spent working on the pretests for two of our games. The next day I had surgery on my hand. The day after that I worked about eight hours and the next day 12 hours because I really wanted those bugs fixed so that teachers could start using their games next week. I did fix the bugs and I was very happy about that.

Let’s think about this for a minute. I had surgery and over the next two days worked 20 hours. Who would treat their employees like that?

Oh sure you had surgery on your hand but hey bitch you have one hand you can type with so get in there and do one-handed coding.

No. Any halfway sane boss would say,

“You just had surgery. Take the next week off.”

That lack of rest and lack of balance is no doubt one contributor to depression among founders. There is also a sense of isolation. No one cares about your baby the way you do. In fact, most people don’t care at all. One of my favorite sayings is,

Keep hustling until the haters ask if you’re hiring.

As a founder you will encounter many people who tell you that your idea is sure to fail. They will give you reasons why either your idea is not marketable or you personally don’t have the resources and abilities to pull it off. Some will literally be haters, insulting everything from your graphic design to your coding skills to your personality to your gender.

Even vaster though is the number who just doesn’t care. I was going to use stronger language but I promised Maria that I would keep the swearing on this blog to a minimum. Let me give you an example of this type and you can just imagine the swearing for yourself. We supposedly received a grant from a federal agency that was to start June 1. For various reasons, including a supposed transition from paper to automated record-keeping, we still have not received the funds nearly 3 months later.

This is the type of contrast that drives founders to depression. On the one hand – literally – here I am coding more than full time after an operation because it’s very important to me that the tests be available at the beginning of the school year to collect data. I’m also trying to get in as many improvements as I can to make the games more fun and attractive to play. Here is an example of a change I made today. 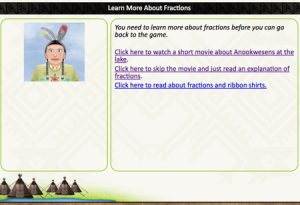 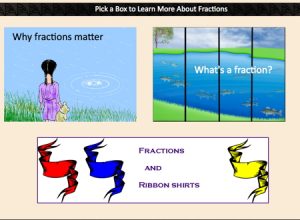 Now multiply that by dozens of times. That’s how improvement happens, a massive number of small improvements added up.

I care very deeply about students getting a good education and developing the best product possible to help them. I care very much about giving teachers information that will help them understand their students. This is why I travel to so many places and work so many hours.

Yet, nearly 3 months after the grant was supposed to start we are still waiting on funds. None of the people in that agency care. After all, they are still getting paid.

I do recognize as I sit here writing this blog using software for voice input how crazy the situation is. You need a really strong commitment to not say hey I quit a six-figure job to do this and am making the payroll from my own savings, why don’t I just chuck it all and go back to the corporate payroll.

One way to retain your sanity is to begin with this expectation – no one is going to care as much as you and the people you do expect to care will mostly let you down. Now that might sound depressing – okay well I guess it really is depressing – but having realistic expectations upfront will prevent you from having disappointment later. 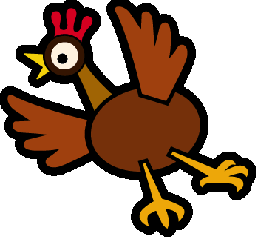 All of my life, I’ve recalled the story of the little red hen. You probably remember it from when you were a little kid. In short, the little red hen did all of the work to grow grain and bake bread and no one was willing to help her. However, when the bread was baked everyone was willing to help her eat it. She decided to eat it without their help. I think that story had a happy ending don’t you?

One thought on “The depressing life of founders”