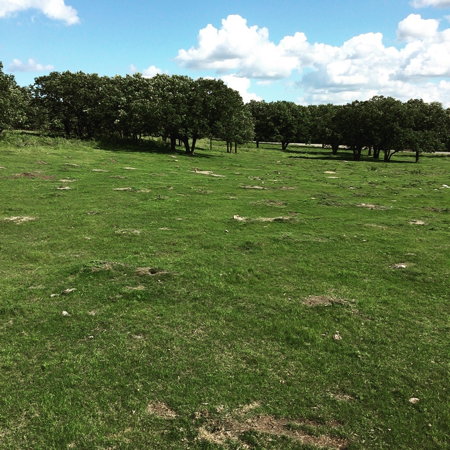 An elder told this story today:

While my grandmother was examining the little white rocks, there was a prairie dog close by chirping at her. My grandma collected 24 little white rocks which she put in four different rattles representing the four directions. She used the rattles to doctor me when I was sick.

I love listening to stories from back in the day when our people were one with nature and could converse with animals. 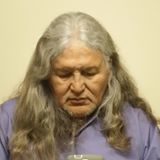