We’re knocking off the last few edits on our grant proposal, we completed the pretest of math scores with 125 students with another 150 to take the test next week. We have hundreds of players participating in the beta tests for Forgotten Trail and Aztech.

So, now that we have a chance to catch our breath, we are diving into hundreds of changes, in this order – first Aztech, then Forgotten Trail, then revisions of Fish Lake and Spirit Lake.

We have hundreds of minor changes to make. Each one of them probably doesn’t make a big impression, but I can assure you from having done this previously, that when you add them all up, it does look like a much more polished game. Also, there is a devious plot here (really!)

Here is an example of a minor change, from this intro to the first problem leading to level 2: 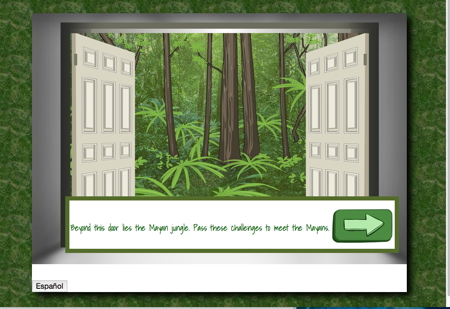 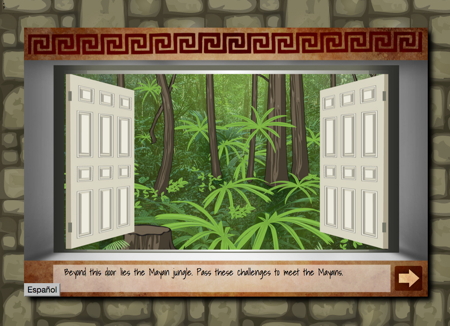 So … what is the devious plot? Well, thirty-five years ago, when I got my MBA, we had to do paper similar to a thesis. I did mine on food advertising to children on television. To skip to the point, laws were passed to force advertisers to make a bigger distinction between children’s programming, like cartoons, and the commercials.

We are actually going in that exact opposite direction, trying to integrate the math more and more as part of the games. We are doing this both by using the same artwork and also trying to work more of the problems right into the game.

We have lots of changes our beta testers and volunteer testers have recommended and the next few months will be knocking those out. As well as the minor changes, there are some much bigger ones, but that’s the topic for another post.