We get a lot of really good ideas from our users, but there are some that are a few tacos short of a combination plate. 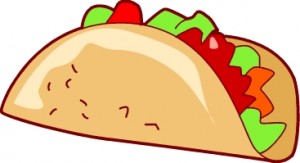 Here, in no particular order, are the five craziest suggestions I have received.

Player: Why are the Indians shooting the deer? I’m vegetarian. I really don’t like that.

Me: Because it is a historical story and that is how Native Americans lived, they shot deer and ate them as a staple in their diet.

Me: Couldn’t I change history? Um, no. 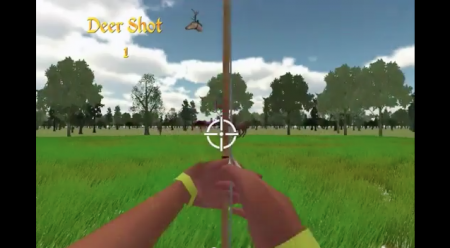 Player: Why can’t we drive cars in this game?

Me: Because Fish Lake happened 1,000 years ago and there were no cars?

Player: How about tractors?

Me: No, no tractors either.

Player: Are you sure? 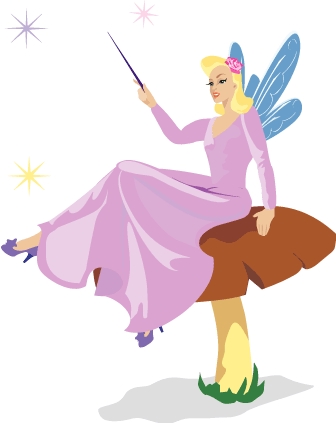 Player: I don’t think anyone wants to play games about Native Americans. I think you should scrap everything you have done so far and start over basing it on this story I wrote about fairies who live in the garden and only come out at night but you can’t see them because it’s dark because it’s night. (Hands me 60-page manuscript in which no one apparently owns a flash light.)

Player: People would like these games better if you took out all of the math and educational videos because no one really cares about education. You know what people really care about? MMA. That’s right, mixed martial arts. No one cares about learning math.

Me: I think some people do.

Player: You should have space ships and aliens in this game.

Me: It’s a game that teaches history and math. There were no aliens.

Player: How do you know? You weren’t there.

Me: There is no record of any aliens.

Player: Maybe there were really smart aliens and they took all of the evidence with them. Or maybe they were invisible.

Me:  Well, in that case, the games are full of aliens. It’s just that they are invisible and you can’t see them. There are invisible aliens all over the place.