Skip to content
Home » Blogs » AnnMaria » What I Learned by Listening: Backstories

I can be really stupid sometimes. Yes, hard to believe, I know. A few years ago, on my blog for The Julia Group, I did a series of posts on 55 things I had learned in 55 years.  Last night, I wrote one on the biggest thing I had learned in the last year, which is that people are more than the sum of their accomplishments.

Around our house, we always mock those “Hollywood people” who, when they are talking to you at a party are simultaneously looking around for someone more important. You see those same people in business, education and non-profit organizations, though. They are everywhere.

Yet, I admit to being an idiot over the years and thinking I didn’t really have time to get to know Bobbi from Idaho because she barely graduated high school, worked in a local factory and was a yellow belt in judo. Like seriously, I’m sure God and her mama love her but what would we have in common?

Sonia, from Santa Monica, who founded a start-up after graduating from UC Santa Cruz, on the other hand, is definitely someone I would want to meet.

It turns out, though, that Sonia founded her start-up with her parents’ money based on a group project she was part of in school and hasn’t had an original thought in her life.

Bobbi, on the other hand, travelled the world as a professional in roller derby before falling in love and settling down to raise a family. They are now taking over his family farm and it’s been a big culture shock. Half of her reason for working is to get some space from her family which she both loves and drives her crazy.

I changed a few details but those are some real people. Now, I am not going into one of those rants on if you are rich you are a horrible person and if you’re poor you’re noble. It’s not that simple. I know poor people who are dirt bags and rich people who are so ethical it makes me smile just thinking about them.

In plays, movies etc. the back story is all of the experiences that happen before the narrative and events that you see. It explains how the characters got to be who and where they are.

What I learned this year is that everybody has a back story.  We’ve been doing the More Than Ordinary podcast for ten months now, and listening to people’s stories has taught me that everyone is more than you see on the surface. 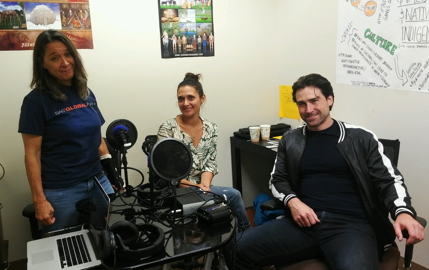 I thought Sean Stone would be a spoiled rich kid, but he has a degree from Princeton, wrote a book on imperialism and when I referred to him as a movie star said, “I’m not a movie star. My dad put me in some of his movies because I was his kid.” 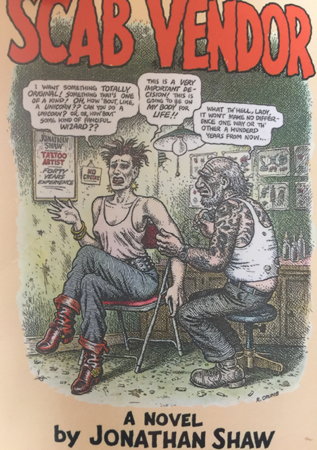 Growing up the son of the biggest band leader of the generation of big bands and an actress, I thought Jonathan Shaw would have had a glamorous life – right up to the part of his book where his mother was shooting at his father. After reading the book, I thought Jonathan would be a complete neurotic. When I met him and brought up that incident, he shrugged and said, “Well, she missed.”

I knew Shayna Baszler was a far deeper thinker than anyone who watches her on TV or in the ring would imagine, but I was still impressed by how much thought she had given to her switch from mixed martial arts to professional wrestling and career moves in general.

I knew Hans Gutknecht was a talented photography and had seen his work from sporting events but I had no idea about his commitment to drawing attention to the problem of homelessness.

I had no idea that Fidel Rodriguez , our guest this week, had been arrested in a cocaine bust and spent time in juvenile detention before becoming the youth organizer extraordinaire he is today.

Jessamyn Duke, the podcast for next week, talked about her love for her Appalachian roots and what it means to be “Kentucky nice and cheerful”.

We started the podcast simply because as a small company we don’t have much of an advertising budget but as a tech company we are good with technology. So, we thought if we did an interesting podcast, people would listen and learn about us.

That has happened. More than expected, I have learned about other people as well.

You can subscribe to More Than Ordinary on iTunes or Google Play. You can also listen to it  and see all of our past episodes by going to www.7generationgames.com/podcast

Support us by buying our games.

or one of our cool shirts – great for wearing while coding. 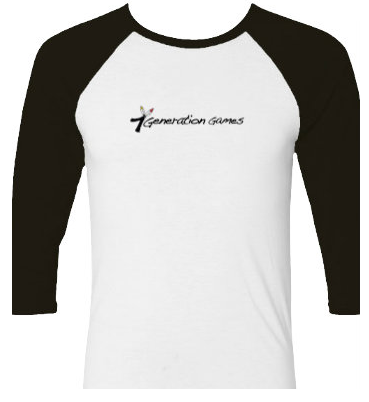