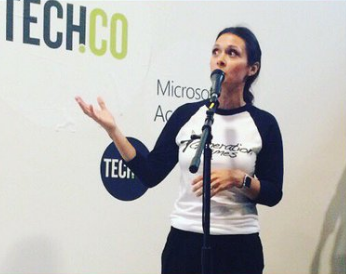 Excuse me if I don’t feel all empowered by this recent uproar about women in tech and the recognition of how poorly women are treated. As if this is some big revelation that people are suddenly having. As if it’s actually something that’s going to change now because now people are aware (um, where have you been?) and outraged by it.

I’m technically still a “millennial,” but I’ve been around long enough and seen enough that I am highly skeptical about seeing this radical shift everyone is writing and talking about as if everyone’s eyes have been opened and things are going change.

Here’s why: This hot-button issue in tech isn’t new. We’ve been hearing people talk about and going to conferences about it and reading articles about it, but you know how much has changed since we started 7 Generation Games four years ago? As far as I can tell, not a thing. Honestly, I really mean that. I don’t think a single thing has improved for women in tech since we started our company in 2013.

I don’t buy that it’s changing but it takes time. Tech is an industry known for moving fast. Companies go from zero to millions, sometimes even billions in a half-decade timespan. But the industry can’t make more than incremental changes at best when it comes to women (or diversity) in five years? You know what saying “It takes time” means? It means giving an out to kick the problem further down the road so that you don’t have to do anything more than talk about it.

The data is everywhere. We know women are held to higher standards, expected to do more with less, given fewer opportunities, given less money and treated with less respect. And that’s not even getting into the entirely fucked-upped-ness of the being sexually harassed and/or assaulted. 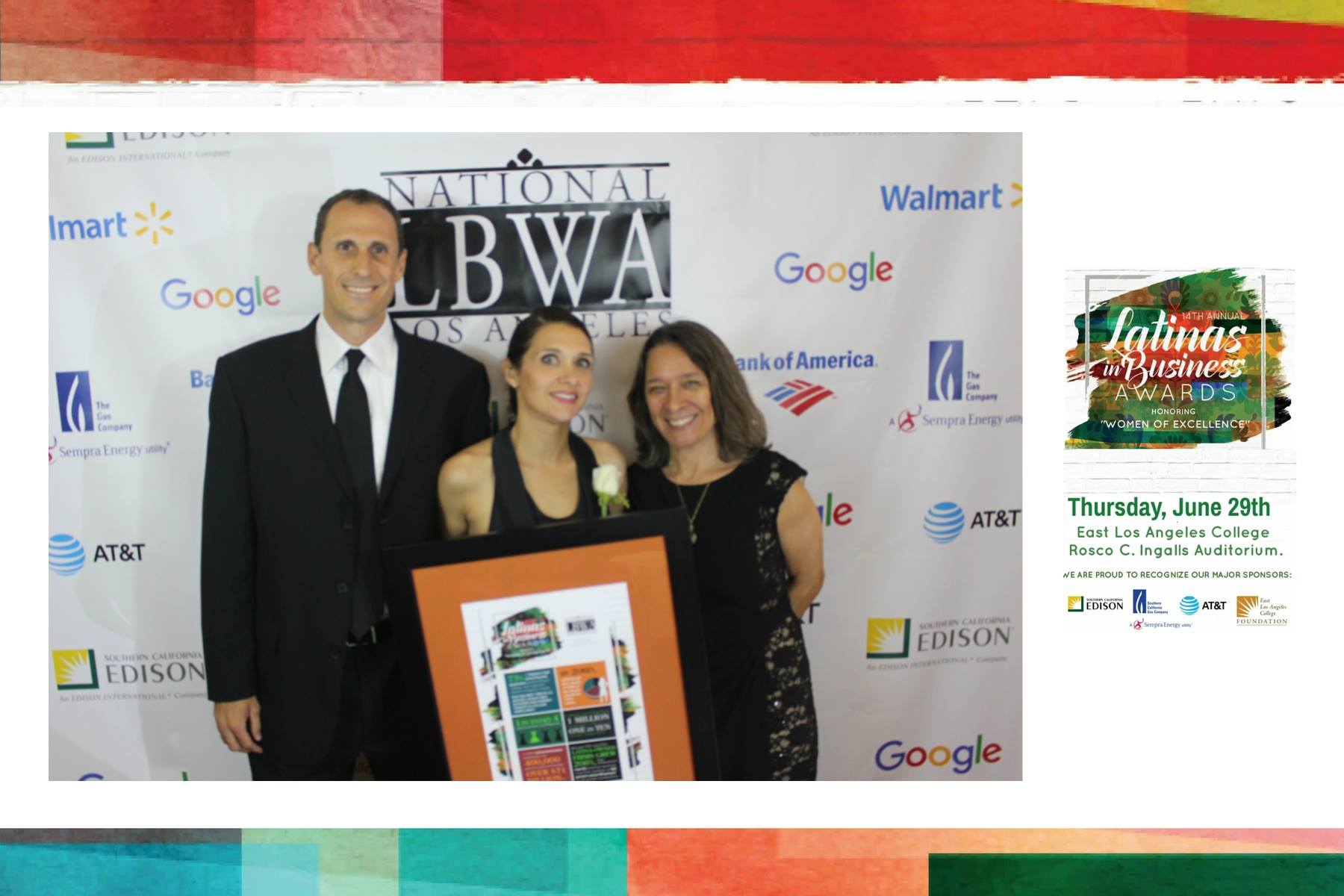 Women are more likely to be funded based on what they’ve already achieved while men are often funded based on what they could possibly achieve. Do you realize how messed up that is? How can my actual set of accomplishments (which are pretty impressive if I do say so myself) stack up to whatever completely, literally imaginary achievements you arbitrarily attribute to random Joe?

Women are disproportionately asked about the risks of their endeavor – by both male and female investors alike – whereas men are asked about the potential rewards and growth. In other words, investors ask women to talk about how it’s going to be really tough for them and men to talk about the huge potential. Who do you think is going to get more money: the person who talked about the hurdles that she will have to overcome for her business to succeed or the person who talked about what a tremendous potential there is for his company?

Do you know what I read in an article that was talking about that? How women should take a page from Kellyanne Conway’s playbook and spin to away from the question and answer a completely different question. That’s the proposed solution? Be more like Kellyanne?

So forgive me if I’m skeptical. The tech industry has a lot of very bright people, and I’m supposed to believe that they are really just suddenly becoming aware of this? Seriously? How is that possible? Did you never sit down and look around and say, “Wow, there are 20 people in this room/office/meeting, and of that only 4 are women? That seems disproportionate.” Even if I didn’t work at a company where we focused on math everyday, you would think those numbers would just jump out at you. That never came up?

And I was being very generous with 4 women as the example. There’s another tech startup that shares our conference room. I once walked by and counted a meeting with 13 white dudes and that was it  – and their company is one that does hiring/recruiting.

Or did it simply reach the point where the treatment of women in tech got so bad that they couldn’t pretend that it wasn’t an issue anymore and finally had to say something? (If you have another take, I’d be honestly interested in hearing it in the comments.) 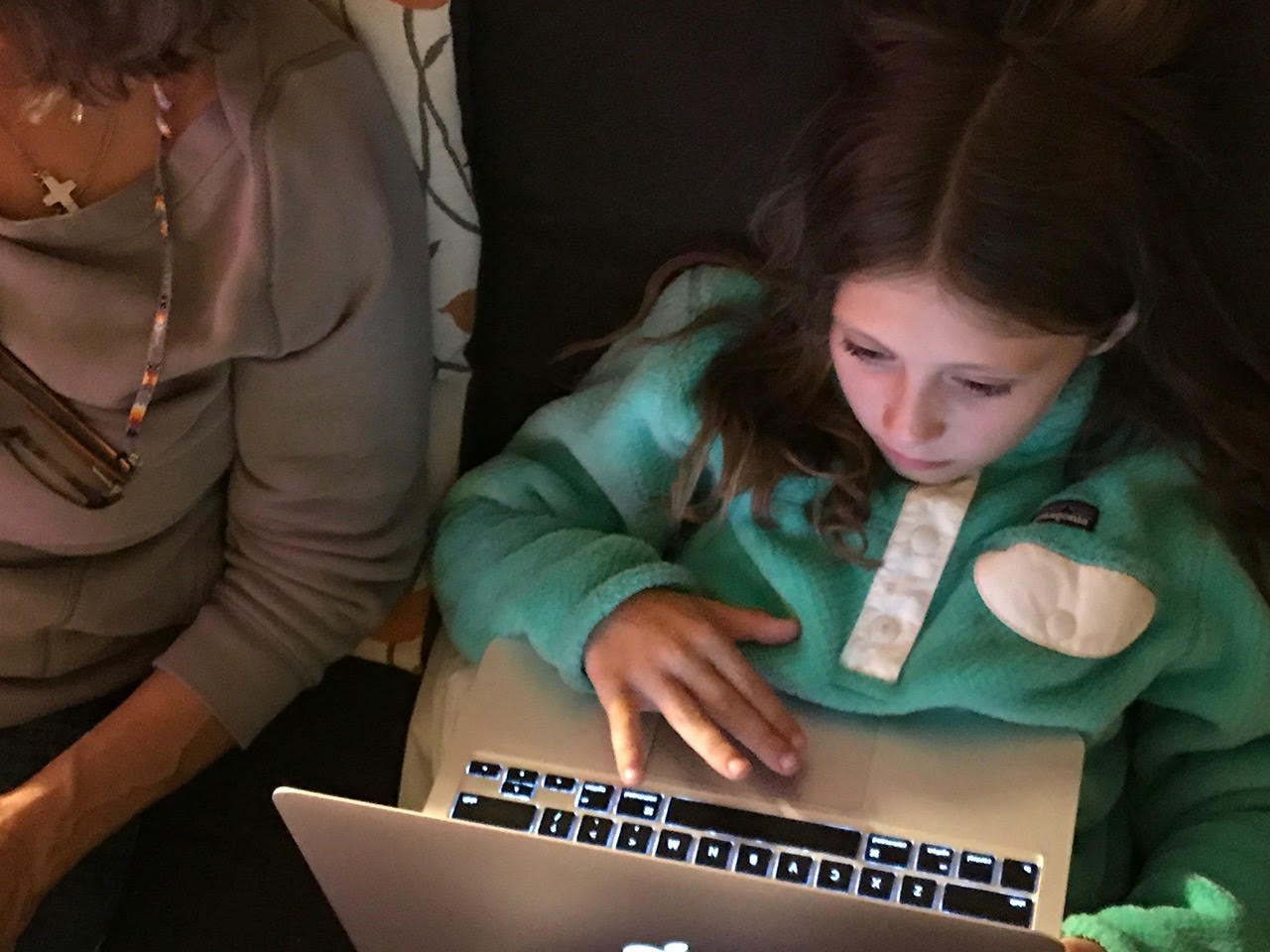 Let’s be honest, where is the accountability? In the snarky tweets people are posting on Twitter? (And I’m one who loves snarky tweets.) Don’t get me wrong, many of the people actively trying to change things are great people who truly mean and are working to change things – but they too often are not in the position to make that actual change. That right there is a major part of the problem. To be fair, I know there are some of those folks out there – just not nearly enough.

Do I hope that change happens? I genuinely do – not only as a female founder and woman working in tech, but as the mother of three small children, including two daughters. Am I optimistic it will? I’m trying to be. But there’s a reason why I don’t share your sudden outrage – and it’s because, for women in tech, it’s something we’ve been dealing with for a long time. Even if you’re only just noticing.

And if you’re one of those founders looking to invest in women, hit me up: maria@7generationgames.com. I’d love to tell you all about our amazing potential.

One thought on “Lots of Outrage, Little Action on Issues Women in Tech Face”