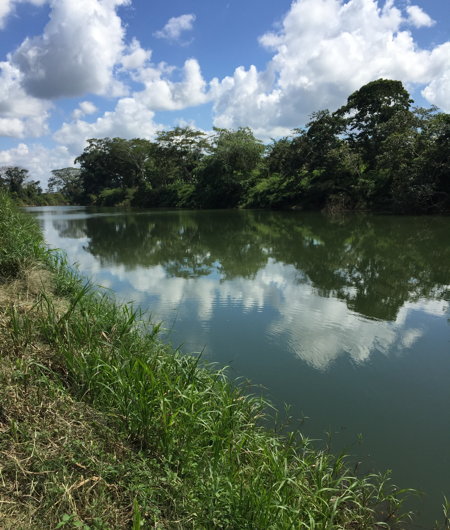 Lately, I’m giving a lot of thought to working from Belize. If you know me even a little bit, you are probably skeptical, because I don’t believe I have taken a full week off work in over 30 years. Nope, not even when I had a total knee replacement, not when I had my thumb reconstructed.

The last time I took off was two months to train for the world judo championships, which I spent traveling across the U.S. and Europe to tournaments and training camps. That was in 1984.

So, I can’t blame you for being skeptical, but hear me out. My plan isn’t to be laying in a hammock drinking mojitos all day and inspecting my navel for lint.

This last week has been amazing productive and I have cranked out a whole lot of code for our latest app to be released this summer, Aztech. Almost everything I used – WebStorms for editing code, Photoshop for editing images, iMovie for movies, GarageBand, Logic and Audacity for sound – is on my laptop. Even though I live a mile from the office, half the time I attend the Developers meeting via Google Hangout.

Now that Jonah has us set up so we can do the podcast using Skype, there is even less reason I need to be physically here. Maria, as CEO, and Dennis, as CTO, are perfectly competent to hold down the fort.

One reason this week has been so productive is that my time spent on “other things” has been limited. There have been very few meetings, no workshops or classes to teach, no travel. Most of my web browsing is looking stuff up on Stack Overflow or related sites, which are mostly text-based. 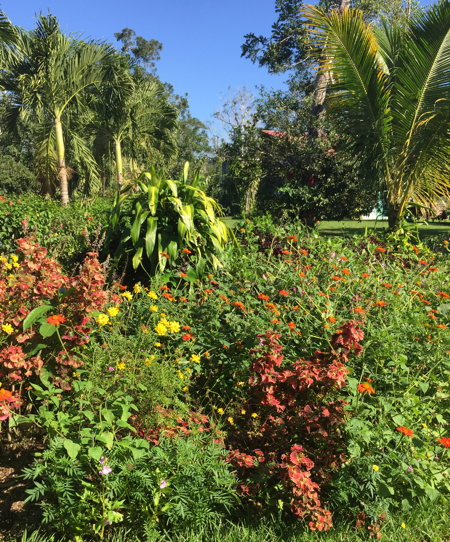 Until I moved to Santa Monica, I had never lived in the same house for more than a few years. Now I have been here almost 20. It’s time for a change. The biggest test of working in Belize will be getting access to Internet. It doesn’t have to be 50 Mbps but it does have to exist.  I could get by using the personal hotspot on my phone but when we traveled to Belize in January, I found even that to be hit or miss.

Other than Internet, the things that are scarcer in Belize – shopping malls, Amazon shipments, GrubHub, stuff to buy in general – none of that is really an issue for me. I don’t like to shop and I’d be thrilled with less stuff lying around. As long as there is an adequate supply of coffee, I’m happy to live on rice, beans, plantains and mangoes. I like my Chardonnay in the evenings, but if that’s not an option, I’ll throw a shot of rum in my coffee and be happy.

So …. the plan is to head to Belize for a month in the summer when business with schools is really slow and crank out the maximum amount of code with the minimum stuff. Stay tuned. If you have any recommendations for coding in the Caribbean, please comment. 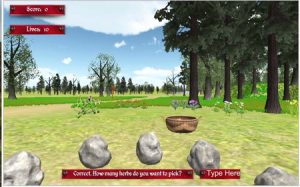