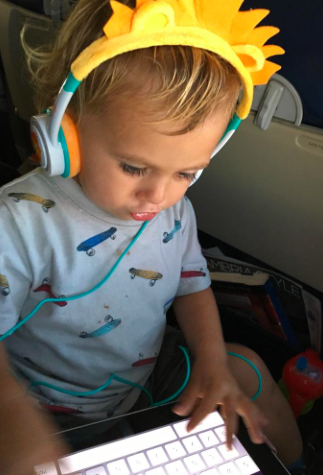 There are no iPad rules or time restrictions when in flight.

I’m not going to lie. My kids spend more time on their iPads than I would like to admit. We have “rules” around when they can and can’t be used, but let’s just say sometimes the enforcer of those rules needs to write a work email or cook (OK, microwave) something for dinner or have a cup of coffee for “two seconds without being interrupted” and she lets those rules slide. Look, it happens to the best of us.

I’m not going to say they never watch stupid videos of people opening boxes of toys (how is that such a big thing?!) or doing challenges that involve putting gross things on pizza, but seeing how they interact and learn from their devices also regularly reinforces to me just how effectively we can use technology to reach and engage with kids and the power to transform education by doing so.

This past weekend, we were on a mini-vacation when we walked by the spa.

“It’s a place where they put stuff on your face and cucumbers on your eyes and they put your feet in warm water and paint your nails and massage your back,” my 4-year-old informed her to all of our astonishment.

In that moment, I vaguely recalled her asking if she could get that app – and since it was free, I must have said, “Sure, whatever.” I’m not sure how helpful that spa knowledge will serve her in life unless she decides to become aesthetician, but more than anything, it was an embodiment of what all the research we do at 7 Generation Games has shown us, which is that when kids are engaged in a game, they are absorbing more than you might even imagine – and that yes, games can and do teach. Which is why we are are using them to teach incredibly important things like math, language and social studies, so that when someone one day asks my daughter, “What’s the difference between a sum and a product?” she can answer in just the same way. 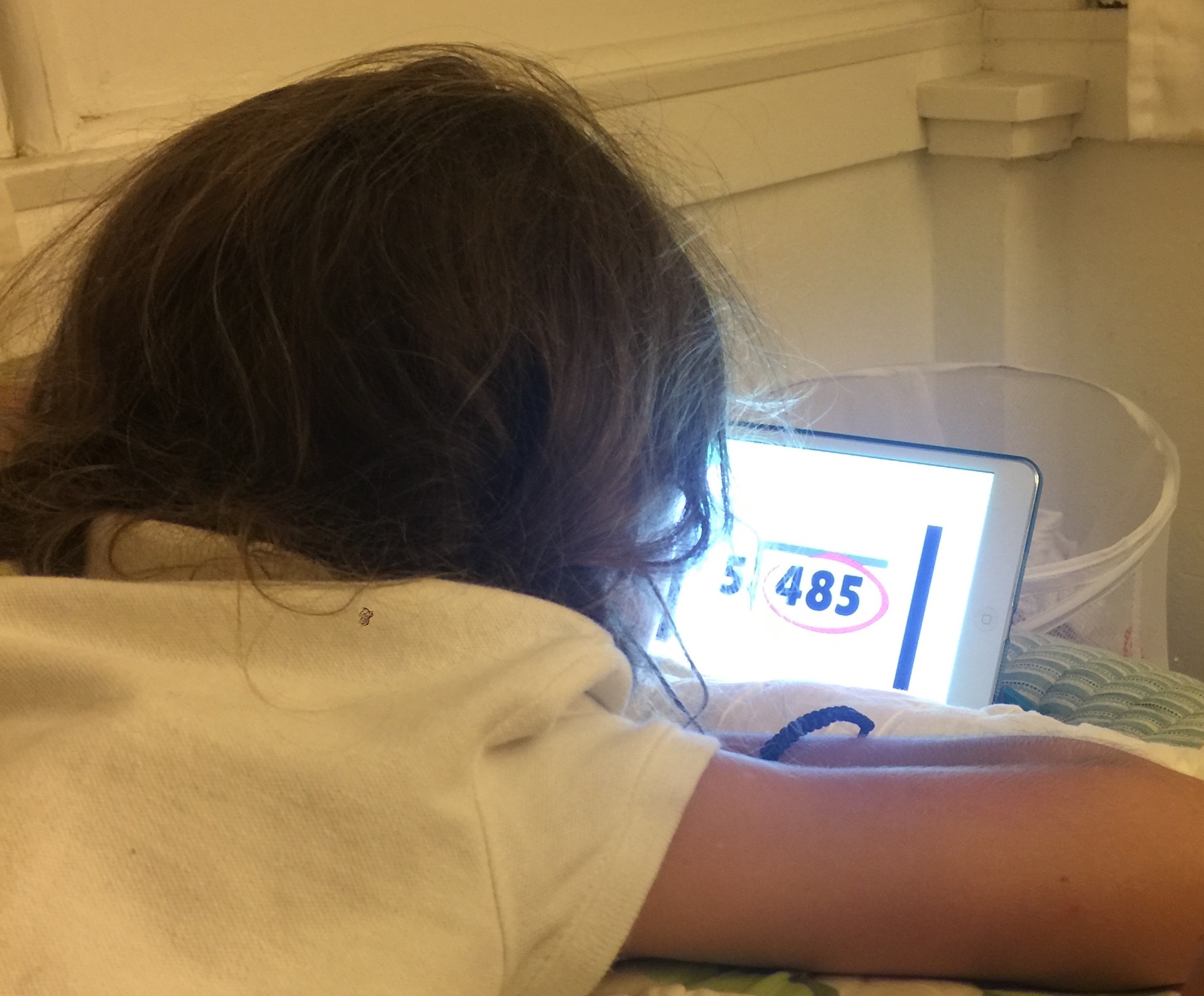 Why yes, there is an app for that – and we made it!

Which leads me to my educational example. I recognize that being the CEO of an educational games company puts me a unique position when it comes to helping my 8-year-old with her math homework. It means things like when she is studying for her chapter test, like she was last night, and she asks me, “Which one is the divisor and which one is the dividend again?” I can do things like take her iPad and open up “Making Camp” (also available for Android tablets and on the Web) and pull up a video covering that exact concept that I created and voiced (you wear a lot of hats as a startup founder!). Just like the example with my younger daughter, it reinforces to me the need and importance of what we’re doing and the real-world, practical value. That we are making things that matter. Things that really do help teach kids the information they need to know. When people ask, “How do you know that kids need the products that you’re making?” I don’t have to look beyond my own home.

Living in the age we do, my kids are going to going to spend time on their iPads. And they’re going to learn from the various apps they’ve loaded on them – whether it’s useful or not so useful information. (And the reality is they spend far more time playing the game apps that I’ve downloaded for them than the flashcard apps, I’ve got on there.)

I often find myself referring back to this viral reddit thread from a few years ago.

Which is why every day, we set out to try to help convey a small amount of that information to people in a way that can maybe rival the level of entertainment that comes from looking at pictures of cats. Or even better, maybe we can make it so fun, that it’s even better than cat gifs! (I will leave you strangers to argue about whether that’s possible in the comments below.)

One thought on “Learning From My Kids Learning on Their iPads”