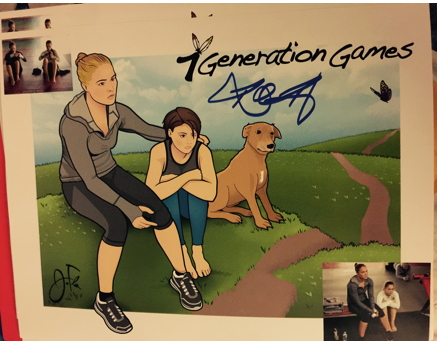 Are you a Ronda Rousey fan? Well, then, there are five reasons you might want to get a game this week.

Click here to buy, check out Fish Lake (and our earlier game, Spirit Lake, which teaches multiplication, division and a lot about Dakota culture).