In my last post, I mentioned that follow-up was one of the keys to getting the most possible out of a conference. The South Dakota Indian Education Summit was no exception. I always try to go to some sessions on topics I know absolutely nothing about. If you know me at all, you know that art is one of those topics. This is how I found myself in the session on famed artist Oscar Howe, who I had never heard of. Obviously, since I’m writing about it, I was glad that I went. 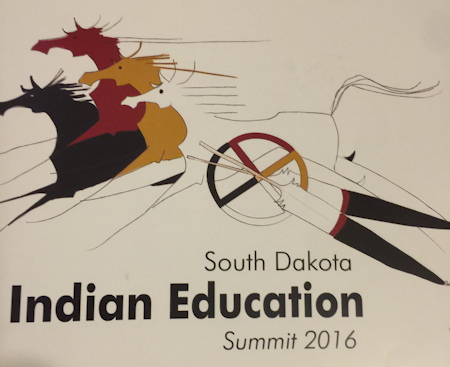 First cool thing, is that the Performing Arts Center of Rapid City provides lessons  by grade level that use  Oscar Howe’s artwork  to teach language arts. If you aren’t an English teacher you might wonder what we mean by language arts – I often do. In these lessons, students learn  to use text to provide evidence for an argument, give examples of a concept and support definitions, such as “primary source”. Personally, I think that these same lessons apply to social studies equally well.

Second thing, did I mention that Oscar Howe was Dakota?  In the lesson, Oscar Howe’s  Artistic Legacy, it’s mentioned that he argued successfully against an art competition that rejected his work – despite already being a successful, famous artist at the time – because it wasn’t  “traditional”. It reminded me of a joke told in the evening by the entertainer at dinner, Dr. Darryl Tonemah.  He said that he submitted his music to a recording company in Nashville and they said they liked the sound but it was a love song and they thought Indians should write songs about buffaloes. He replied,

“I told them that I had never dated a buffalo.” 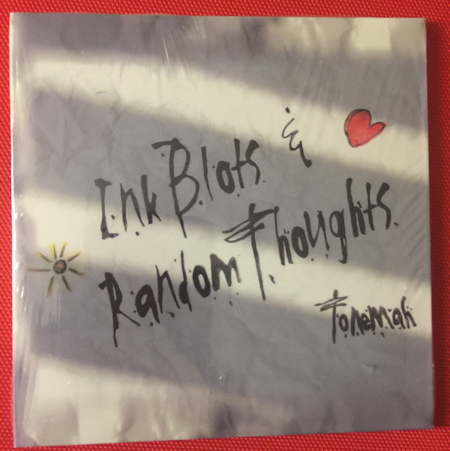 Third, all of the lessons are free. You can download them from the link above for the Performing Arts Center Of Rapid City.

Fourth, and maybe they should have come first, the lessons interesting, even to people like me who may not be that interested in art. For example, there is a story about Iktomi,  the trickster, which is a little awful, where he tricks these pheasants and kills them and is about to eat them.

Taken together, the lessons are an example of what we always talk about as good teaching modeled in our games. That is, multiple subjects are integrated – in this case, art, history and English. The lessons also target interests of middle school students, for example, identity – what does it mean to make “native American art”?

So there it is, a few days early, your free resource of the week.