So somehow it’s August. No, seriously. Check your calendar. That means in a matter of weeks (or even days, depending on where you live), school will be starting back up again.

Now, maybe you are super on top of things and your kids have been studying all summer, doing practice problems and doing their hour of reading religiously. (If that’s you, don’t stop reading because 1. I will still have something for you later in this post, and 2. you’ll get to feel very superior to the rest of us who didn’t quite follow that rigorous academic plan.) Or maybe, you are like me – and you totally meant to have your kids stay on top of everything school-related all summer, but it just didn’t 100% go that way. 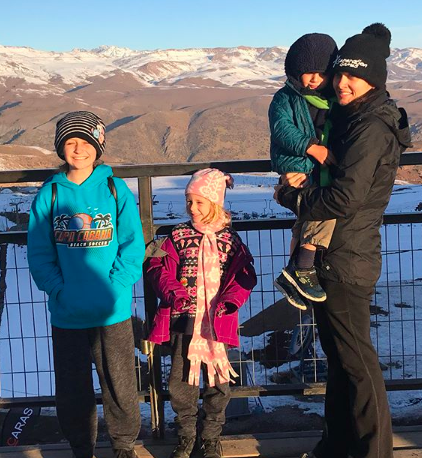 Since we were in Chile, our summer was technically a winter.

Maybe you were traveling – which, you know what, seeing another part of the world or the country or even just the next town over can totally be educational in its own way.

Maybe your kids were at camp.

Maybe your kids sat around watching more TV shows/YouTube/Netflix than you would have liked. (I may have threatened to throw all of the iPads off an Andean cliff at one point, so I’m right with you.)

But then the other day, I woke up and it was August. Then last night, I was cleaning up and found my soon-to-be first grader’s “Eight Weeks of Summer Learning” packet that her kindergarten teacher had sent home. It had (perhaps accidentally fallen, perhaps been intentionally hidden) under her bed. Needless to say, I was swept with the momentary mom guilt realization of “Eight weeks? Can I get her up to date in eight days?”

But before fully letting myself feel like a terrible mother, I flipped through the packet. Every day, we were supposed to read – and we mostly did. I had her review the sight words, and she knew them all. She has the counting by 2s, 5s and 10s down pat. Yeah, she maybe didn’t spend her whole summer studying, but when I thought about it, she learned a lot this summer.

She got to go to Chile and be immersed in another language – where she learned a ton. After all, our last week in Chile, she told me as much, explaining, “You know I’ve learned a lot of Spanish. Before we came, I thought candy in Spanish was just ‘candy’ with an accent. But it’s actually dulces.” My older daughter will tell you that she already knew that for the most part Spanish words are not just English words with accents, but her Spanish dramatically improved as well. We went to museums and historic sites and places like the Andes Mountains. Just because you’re not drilling out of workbooks, doesn’t mean you’re not learning. 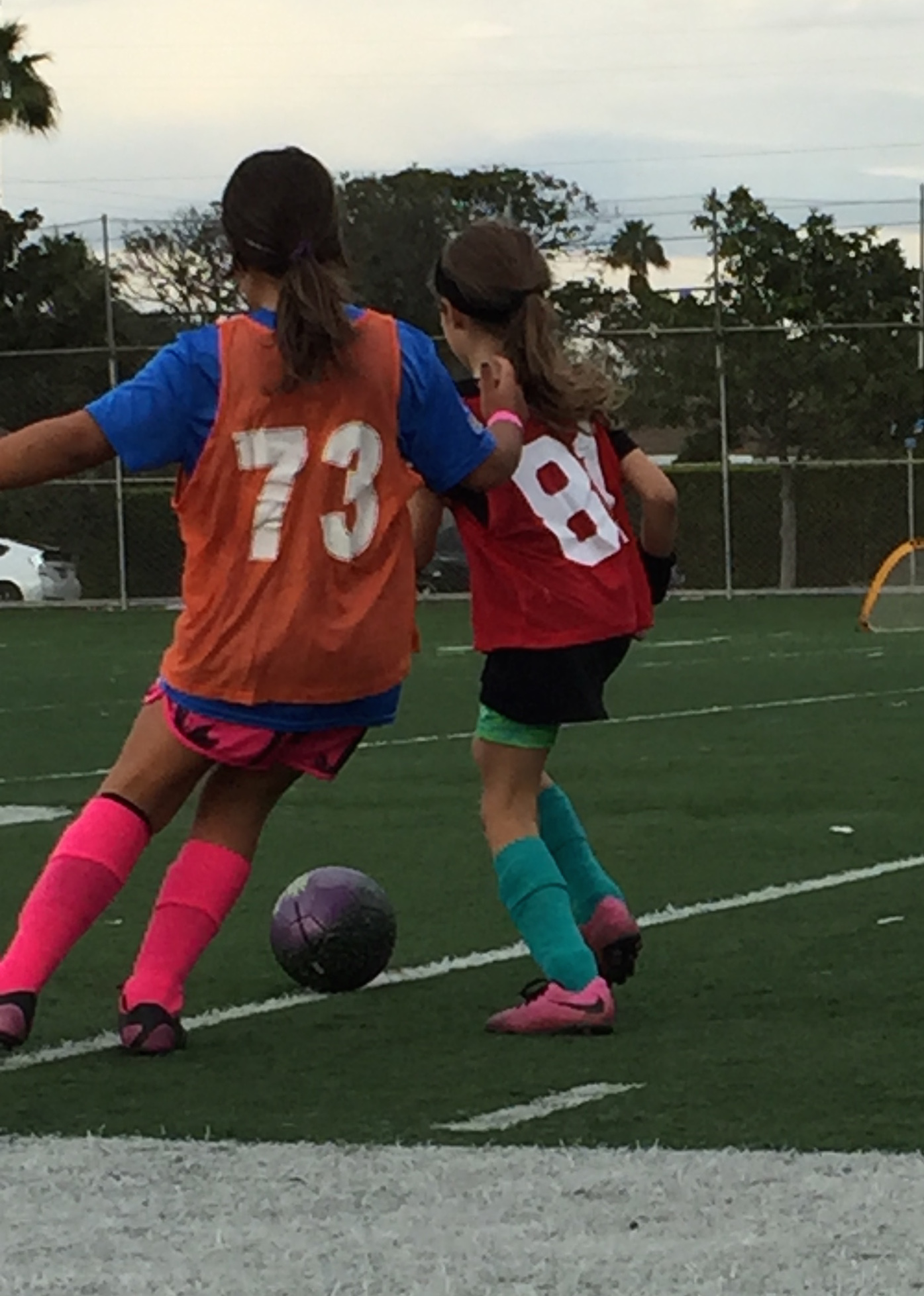 This week they’re at soccer camp where they’ll be learning soccer skills and building social skills. My 10-year-old went to sleep away camp, where she certainly had to learn to be more independent.

And yeah, they watched plenty of shows as well – although a fair number of them where in Spanish and the ones that weren’t, well, it’s summer break. So I’m not going to sit around feeling guilty about it.

But, of course, that doesn’t mean that they couldn’t use a bit more work before school starts again. Which coincidentally is in large part of what I was working on this summer (and still am).

Even more, we have Fish Lake: Beginnings, an iPad preview version (the first level) of our soon-to-be released iPad version of Fish Lake that teaches fractions.

Hey, while eliminating mom guilt is not necessarily the driving mission behind our work, it’s certainly not a bad by-product.

Did you know that Making Camp: Premium is up for a “Best New Mobile App” award? Yes, it’s that awesome of an app. Get a look at the game – and vote for us! – here. 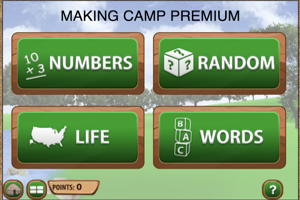