We’d like you to be part of our development. We really would. Even when it doesn’t seem like it at the moment. There’s a reason that we started putting our game developers’ meetings on line . We started a “tourist visa program” for people to be able to drop in as we build our virtual worlds. 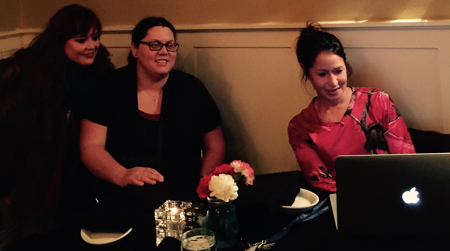 We have a start-up diaries section in our blog.

Why do we do all of that?

We believe game development can be done better by people who are diverse in their experience, age and background, not just someone who thinks exactly like us but comes in a different color.

That’s probably true of all kinds of technology. 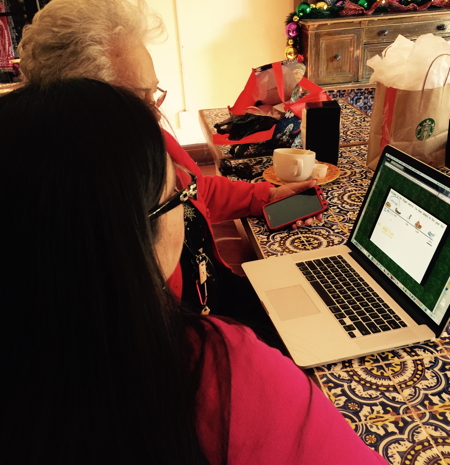 Our early testers have come from towns as small 360 and as large as 3.8 million. Our youngest so far was six and our oldest was 82.

This diversity means we debate a lot. I wouldn’t say we argue among ourselves or with our users, because that implies being disagreeable, which we are not, but we do disagree.

Our development process involves people who have incredible experience playing and developing games, and people who may have downloaded and played an app once.

Why are we interested in people who don’t play games very much? Because we want to know why. What would make them want to play games to learn? What is it that they don’t like about the games they played?

Diversity means not everyone will be happy all of the time. It also means we can learn from one another.

We deliberately release early versions of our games and try to do a major update every year. Why? Two reasons:

If you don’t have our games, they all  run on Mac and Windows and you can get them here. This month, we’re throwing in a free version of the beta version of Forgotten Trail. You’ll get the link in your email after we process your order. Our first iPad game will come out next year and we have all kinds of new technical innovations on the way. Just watch!

One thought on “Be Part of the Tech Story”