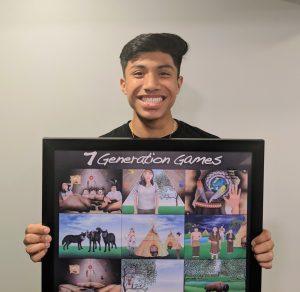 Hi, my name is Alberto and I am a sophomore in high school. 7 Generation Games has been my first actual job experience and so far I have been enjoying it. The people here have been really helpful in helping me learn new skills. As an intern my job is to test video games and find bugs to report to Bugzilla, which is where bugs are supposed to be reported so the developers can fix them.

Bugs are mistakes that could be in the game that need to be fixed, such as when you click on a button and it doesn’t do the command it’s supposed to do or a blank screen where there’s supposed to be a background but it’s missing. In order for me to find bugs I play the game as many different ways as I can so I can report them and have them fixed. 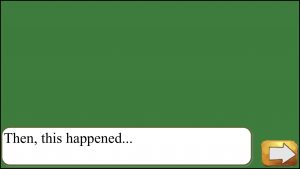 The image above is supposed to to have a background, but instead it’s a green screen.

Something I learned about games is that there is a lot that goes into making them and making sure they are ready to be launched to the public. For example, to make sure there aren’t any bugs, you need to test the game in different ways to make sure you are finding all the bugs there are. You also have to work with other people as a team, not as an individual. You have to be able to communicate to developers who fix bugs about the bugs you have found or also to share out ideas with the team on how the game can be improved in different areas. 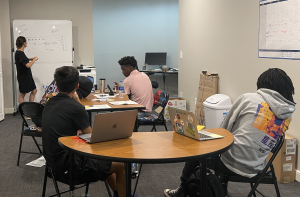 Now I value the games I play more because I now realize how much time and effort goes into making these games from finding the bugs to coding, adding animations, and more. I also understand now when some parts of games might be viewed as bad to me that can be because of bugs. A game will not always be perfect, there will always be improvements to do. I also now realize that even people my age can help with creating games and you don’t have to be super intelligent. Finally, I learned that making video games can be as fun as actually playing them.

Now, check out our free games. Chances are I tested more than one of these! 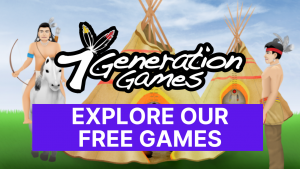