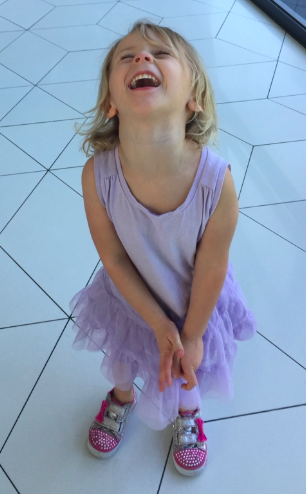 “These people must have been joking because some of these things are just laughable.”

Yesterday, I wrote about how SBIR awards are a highly competitive, but also amazing way to fund your startup’s R&D. (Speaking of funding startups, you should totally back our Kickstarter!) Today, I’m following that up with the biggest misconceptions I keep running across that will ensure that you do NOT to get an SBIR award:

That you can convince an outside P.I. (that is principal investigator – which is basically the grant lead) to write your grant for you for free with the idea that the person will get paid when you get the grant. I will tell you this, just like with everything you get what you pay for. Anyone who is worth anything will expect to be compensated. And honestly anyone who is worth anything will be that combination of slightly offended and rolling their eyes at you over the ridiculousness of expecting them to basically work for free.

AnnMaria spends what feels like every waking hour for a couple of months working on grants before they’re due.

That you can leave it to the last minute. No, really, I know people who have done this – they ended up falling into the above group that gave up. I remember a few years ago, another startup we knew kept saying how they were going to apply for an SBIR award. We had been working on ours for about 6 weeks at that point (we had decided to do it “last-minute” by our standards). I remember there being about a week to go before it was due and the CEO of the other company mentioning, “Oh yeah, I’m going to start on that tonight.” Now, to be slightly fair, I think the application said that it should take 40 hours, but I remember reading that and laughing hysterically over that estimation. Not surprisingly, the other CEO said he gave up on getting it done about a page in.

That you don’t have to know much about the agency that you’re applying to for funding. For example, a couple weeks ago, someone I had met at a conference reached out over LinkedIn to tell me that he was going to submit the greatest project ever submitted for an SBIR award. I did not reply that would be impossible because obviously our projects had already had the distinction locked up. Happy to pay things forward, I shared on our SBIR experience. But then he went on to keep sending me messages asking me about being funded under Department of Education – despite me saying multiple times that we were funded under the Department of Agriculture. Finally, I suggested that he reach out to IES. He told me very clearly that he wasn’t applying to IES, he was applying to the Department of Education. And that’s where this conversation stopped, because IES is the arm within the Department of Education through which SBIR awards are administered. I don’t expect you, the reader, to necessarily know this, but if you’re submitting the greatest SBIR award proposal in history, I do expect you to know to what agency you’re submitting it. For example, I can tell you without batting an eyelid that when we submit our next Phase II award to USDA, it will be submitted to NIFA, because that’s the institute within the agency that’s truly received the best SBIR award proposals in the history of the universe (ours). 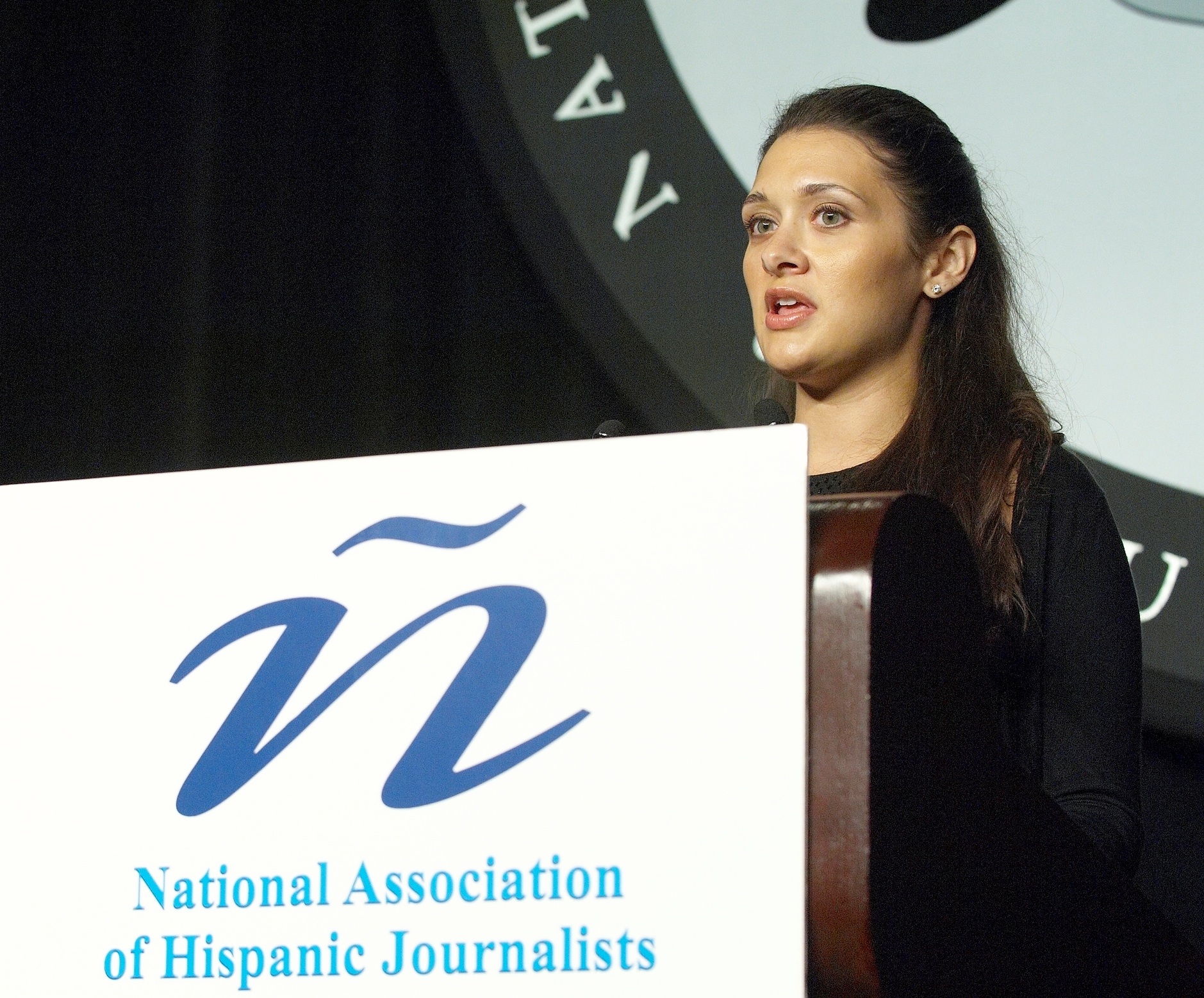 Me in my “past life” as a journalist.

That people who have gotten the awards don’t have any idea what they’re talking about when they tell you how hard they are to get. To illustrate this one, let me go back to my previous career as a journalist. By the end of my journalism career, I was writing a column for ESPN – and had a lot of younger journalists asking me for advice/how I got there. I would go and tell the story about how I worked as an editorial assistant at Sports Illustrated in its editorial projects department, then left that to go work at a newspaper in (what to me as a girl coming from New York City who grew up in LA was) the middle of nowhere Indiana. I would talk about how I spent the first year of that covering only high school sports and the second covering some more higher profile events, but still lots of high school sports before my writing got a second look from the folks at ESPN. And honestly, my story was a pretty fast trajectory, in that by the time I was 23, I was writing about soccer for ESPN. But so often, the reaction I got was some version of “Well, how can I do that without doing the middle of nowhere covering high school sports part?” In other words, “How can I do this without doing the work it takes to get there?” It regularly feels the same way when talking to people about SBIR awards. So many say, “That’s awesome. How did you do it?” But then when I tell them, it’s clear that they’re not looking for insight, they really just looking an easy way to do it – to do less work, yet get the same result. If you’ve come here looking for that, sorry, but I can’t help you.