Attention! This throwback post is all the way from 2014!

Can you imagine? I do not remember that far back, but I barely remember last year and this one has only just begun so what we learned today is I have a poor memory. But we can learn even more today from this post on how to be better at ANYTHING and at a time when Ann Maria was still doing “shameless plugs” for 7 Generation Games. Oh, and you can definitely learn a lot from the games themselves of course don’t forget that like I’ve already forgotten 2018!

How to be better at anything 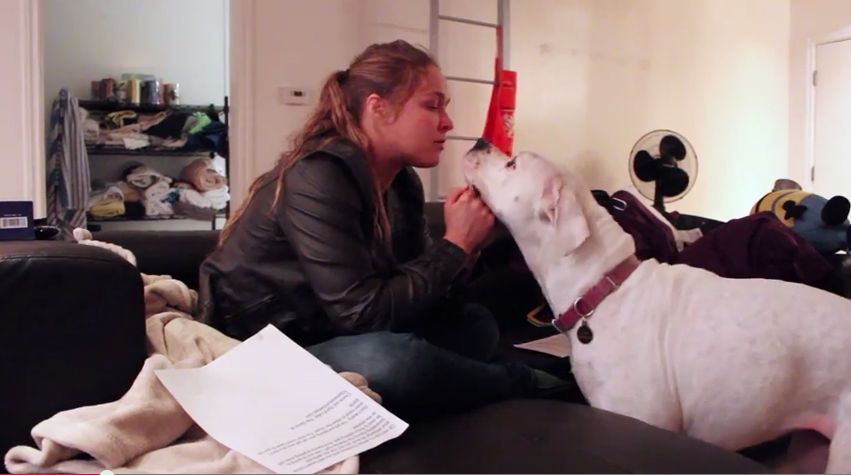 Follow the advice in my post where I talked about the importance of perseverance. The quote below is from a post I wrote 6 1/2 years ago on judo blogs (NOTE: It is now ELEVEN years since I wrote that post). Maybe those other bloggers were better writers than me, smarter than me. We won’t know because only one of those blogs still exists and it hasn’t been updated in six months. Within the next month, my blog will hit 1,000,000 page views. This is not as much as my business/statistics blog , but still, it is a million times someone came and read whatever I had rambled on about that day. Crazy, huh? Perseverance.

If you ARE a player, look for someone who tells you that you can be better, who pushes you outside of your comfort zone. Don’t settle for an environment where everyone tells you how great you are. Search out people who will push you to be better than you think you could be. Sometimes those people are right on your own mat, but they aren’t going to push through the crowd to help you. Lose the idea that anyone owes you anything. You’ll be a better player and a better person. Whether it is judo, academics or business, I continually see people who get in groups and complain about how there is no place to train, the coach is mean, the professor is boring, there are no opportunities. If you are not winning, whether it be in business or judo, you will find plenty of people who will commiserate with you about how none of it is your fault and you are awesome. Stay away from those people.

People who don’t expect more of you can also be well-meaning. When Ronda was 16 years old, she won a silver medal in the U.S. Open. She lost a really close match to Sarah Clark of Great Britain. Near the end of the match, Ronda had Sarah in a pin. Sarah escaped and won the match on points. Everyone was telling her how amazing it was that she had made the finals of an international tournament at 16.

How to be better #3: Expect more of yourself

Ronda went outside and threw her silver medal down the stairs. I don’t remember if we ever went
back and got it. Some might call that bad sportsmanship. I disagree. It’s not like she threw it at somebody. There was no one around. Ronda was disappointed in herself and I thought she had a right to be. Remembering that day, Ronda said,

I work on making better computer games every day. 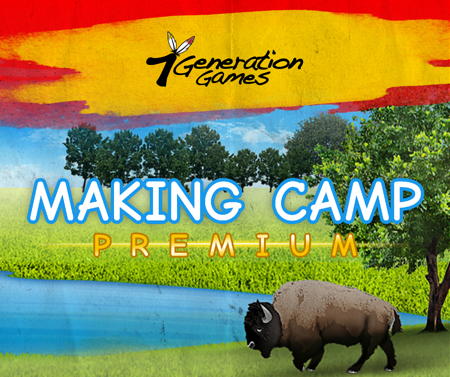 Sometimes life intervenes and I don’t get much work done until 9 or 10 pm. If that’s the case, I will work until 2 am just to make sure that I got SOMETHING productive done that day. Then, I’ll try to put in 10 or 12 hours the next day so it averages out.

When I was competing, I won some matches on sheer determination alone. My body pays for it every day. My knee has been replaced with titanium and plastic. My back hurts. My hands hurt.

There is a picture in the hallway of the final match in the world championships. In it, you can see that my right hand is bandaged because I had injured my thumb in France a month or so before. That thumb still hurts and some days I have it bandaged so I don’t inadvertently use it. Since I write code for a living, it’s pretty inconvenient only having nine fingers, but hey, whatever. (UPDATE: I had that thumb joint replaced a couple of years ago.)

The things for which people pay you a lot of money, the things that change people’s lives – really,
nothing worth having comes easy.
++++++++++++++++++++
Shameless plug – games that make you smarter and are fun to play. This is my company. Buy Spirit Lake today.  Runs on Mac or Windows. 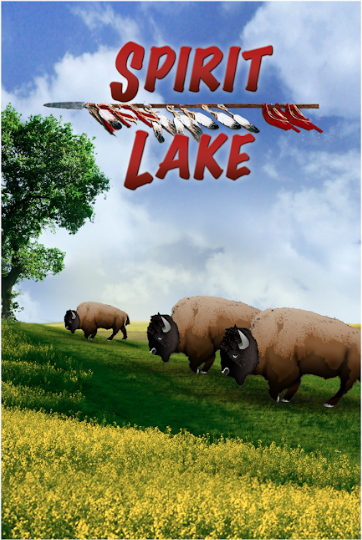 Last update: When I wrote this post in 2014, we had two options for you to buy our games – Spirit Lake: The Game for Mac or Windows. Now we have FIFTY-ONE choices across 13 different games, for iPad, iPhone, Android, Chromebook and, of course, Mac and Windows. So, yeah, all that perseverance pays off.