Years ago, I attended a talk by Father Greg Boyle of Homeboy Industries (it’s a wonderful charity, by the way, check them out) and he mentioned one of the homies he’d gotten a job in an office sending him a fax that said,

That’s how I feel about Start-up Chile. So far, this is a program about building your company. So, if you were looking for how to build a hardware or software product, look elsewhere. I think, though, that most start-ups are like us. They KNOW how to write software or build a 3D printer or whatever. What they need to know is how to sell, hire, finance and fundraise.

I’m learning about the Chilean education market, incorporating a company, employment contracts, taxes. I know 5 times what I did when I got here 3 weeks ago but because that was 0.1% of what I need, I have a long way to go. 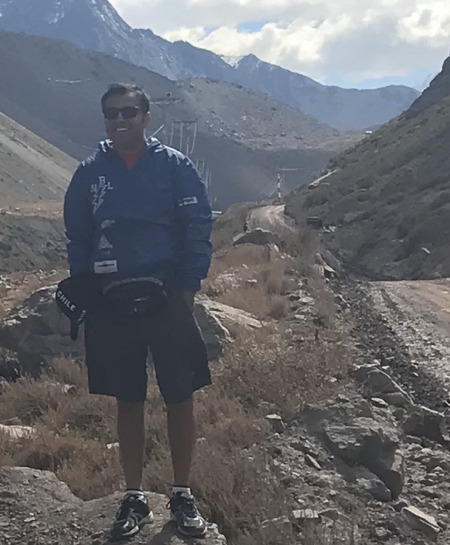 Santosh is a walking LinkedIn

I’m super excited because I have a meeting with Chilecompra on Wednesday. In case you don’t know (I sure didn’t 3 weeks ago) that is equivalent to the GSA in the U.S. , that is the people in charge of all government purchasing.

Now, if you do any government contracting at all, you can imagine how inconceivable it is that you would land in a country, not fluent in the language and within 3 weeks have a meeting with the GSA.

There are workshops we can sign up for each week and I’ve tried to sign up for almost all of them. The only exceptions are when I am out of town (random – my daughter, Ronda, is getting inducted into the International Sports Hall of Fame this weekend so I am flying to Ohio for two days. If you want to meet up and talk about educational games email info@7generationgames.com and we can have a beer or coffee).

The other people here are all extraordinary – or they wouldn’t be here – and I’ve written about that previously. Let me give you an example:

Santosh runs a company that makes wi-fi for buses, autos, etc. Before he got here from India he connected with 1,500 PEOPLE on LinkedIn. His first week in Chile he had four meetings and his first customer!

Damn! I want to be Santosh when I grow up and I’m old enough to be his mom!

I was super-busy from the time I received the congratulations you’re accepted email until I left the country and maybe (certainly) I couldn’t have connected with 1,500 people but I could have reached out to some – and I didn’t and neither did anyone else I know.

I admit it right now – I have been a dumbass. Seriously. For years, my attitude has been that LinkedIn is for headhunters and if anyone wanted to connect with me on LinkedIn I’d consider it but I wasn’t going to contact anyone. Did you know that 25% of the U.S. is on LinkedIn and that they are far more likely to be employed and have a college education than the general population?  I didn’t know it until today when I stopped being such as dumbass and read the Pew Institute report on social media.

Well, that’s enough for today, but, because, like I said, I am learning a gang of S@#$ tune in later for more. 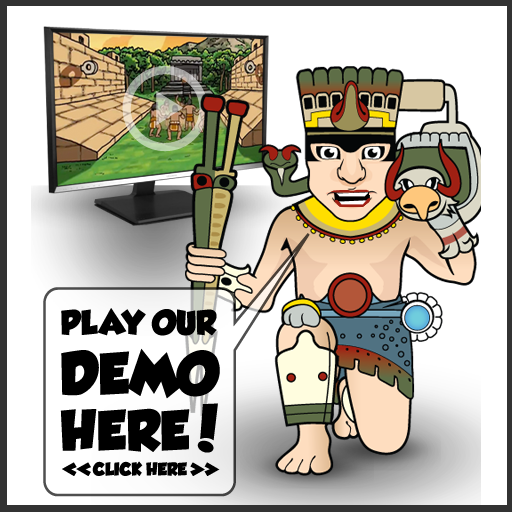 Until then, go play AzTech: The Story Begins , online on any computer or get it from the app store for your iPad.