You know what? Working for 7 Generation Games is probably the perfect internship for me because studying abroad is expensive. In order to not mess up while in another country, you have to know how to budget. I know my parents will laugh hysterically at this bit, BUT it does help to have some math knowledge and to remind myself with the games. It makes you critically think about numbers and what they really mean. 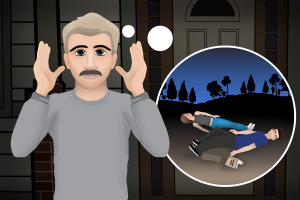 If you travel anywhere using the metric system, you’ll be glad you played Forgotten Trail. Otherwise, you might wander off the trail, get lost and die. No one wants that.

Converting the ever changing exchange rates can get tiring so of course you think, I’ll just look it up! Wrong. If your phone is locked and you have yet to get a Sim card (not the game Sims that would also be fun) then you do not have a way to the internet when you’re out and about most places.

You may think it doesn’t make a big difference with 1 British Pound equaling 1.30374 US Dollars currently, but it does when you buy something for more than a couple pounds.

I’ll go to my favorite store which originated I think in the UK, Topshop, and look at a price tag thinking “Eh that’s not too bad” only to ask the cashier for the real brutal price. I wouldn’t be standing frozen in place with a mix of shock and panic on my face in front of a complete stranger if I knew how to convert properly in my head. I could figure it out you know, but what a rush playing the guessing game! Or that is what I thought. Again, wrong.

It is not a very fun rush when you realize how much U.S. money you actually blew through. You start to not care whether you get pick pocketed because there really isn’t much there to pickpocket. Take that thieves! I’m probably broker than you. And we could both use some math learning.

Yes I went from laughing in the hypothetical thieves’ faces that are after my nonexistent money just to come around and realize we aren’t much different. Not knowing basic math can lead to some struggles for any college student, but also any person. It can add delays in transactions with people, machines, etc. 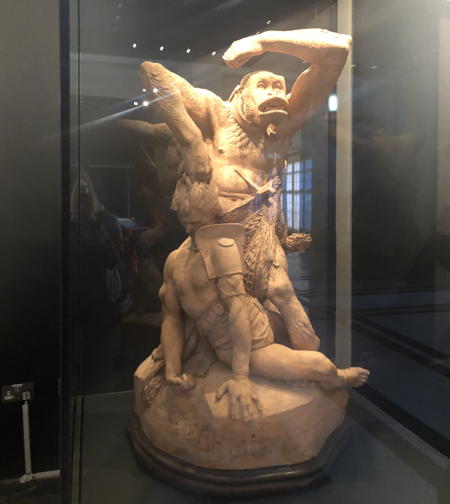 Let’s say you went to a British museum to become cultured by looking at great art, such as a statue of a monkey decapitating a soldier. When you’re not thinking about how much you’re subtracting from your Oyster card in the hustle and bustle on the Tube, you can end up with insufficient funds for a train or bus ride when you’re in a hurry. That’s never fun, but you know what is and doesn’t take up a lot of your time? The easily accessible games provided to you from 7 Generation games. You’re welcome because I know you’ll thank me in the end.

Check out Making Camp Premium. You can even play it on the Tube or anywhere else you don’t have Internet because it has an offline option.

One thought on “Interning Abroad Diary: You’ll Really Use Math”