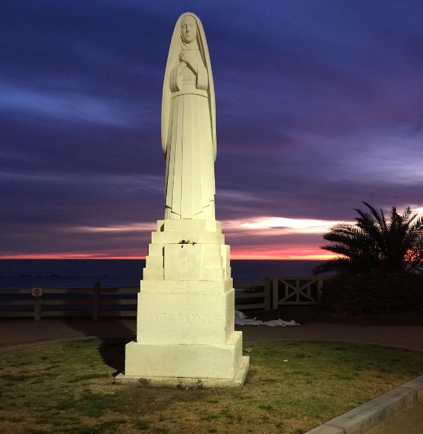 After spending almost all of the last 2 months traveling to conferences, school site visits and investor meetings, I am SO happy to be back in Santa Monica!

Now that I am planted in the office again, game changes are just rolling out.

Sometimes I get discouraged when it seems as if we are up against some big guns in the gaming industry, but this is not one of  those times.

You can’t buy commitment. I don’t believe that you can buy genius, although you might be able to rent it for a while.

I received my MBA from the University of Minnesota. If you didn’t know, now you know, 3M stands for Minnesota Mining and Manufacturing. They invented post-it notes (you know, the sticky things) and scotch tape and they made major developments in something called an overheard projector. If you are a young puppy, maybe you don’t know what that is, but it is what people used before LED projectors were invented (the thing you hook up to your laptop just before that presentation that bores your co-workers to death).

According to my professors at the U of M, when the team from 3M showed this to some experts,  conducted some focus groups, they were told there was no market for such a thing, but they said,

We think you’re wrong and we’re going to make it anyway.

As far as whether the team was right, well, have you ever seen a projector?

Every day I work with our team convinces me more than ever that we are on the right track making games designed to make players more than ordinary.

Yes, we have a small team.

I just watched an episode of the agents of S.H.I.E.L.D. and the leader was asked:

The last time I met you, you had 100 people under your command. Now you have 5. Is your team really  that good?

Never underestimate the power of a small team. If they’re good enough, they can accomplish extraordinary things.

We’re more than ordinary. I’ll explain in detail why I believe beyond a shadow of a doubt that this is so and why I’m typing this with a smile on my face. However, since, I’ve worked 14 hours today – happily – I think I will turn in and write about that tomorrow.

If you want to learn more about the whole idea of more than ordinary, check out Forgotten Trail. 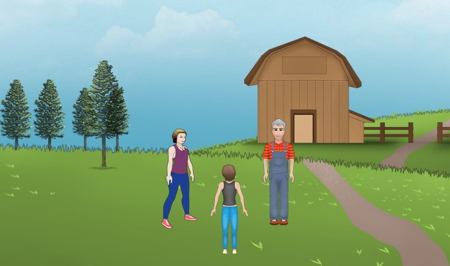