Four things are happening in the next few months.

Much of this work is funded by our Kickstarter campaign! Thank you for all your help.

Head on over to the page, watch the video and back our project. 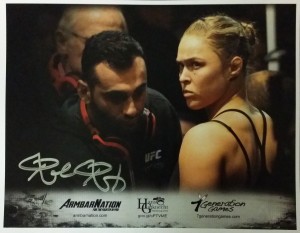