Skip to content
Home » Blogs » 7GenGames » Let Me Tell You A Story: Making the Narrative Better in Our Game

Fish Lake is better than ever before!

AnnMaria and Dennis, who run our tech team, talk about technical debt. Which is basically when you know your code isn’t exactly the best way to do something, but it’s the quickest and you need whatever it is done now, so you take the shortcut understanding you’ll have to come back and fix it (or pay that debt) later. It’s not ideal, but as AnnMaria likes to say, “Done is better than perfect.”

In case the link in the text was too subtle, click on the Purchase Button to buy the new version of Fish Lake!

However, at some point, as you try to get your product closer to perfect, you have to go back and pay that debt. Which is what we’re doing as part of the Fish Lake 2.0 (or the NEW and IMPROVED Fish Lake 2016 – cue, the applause track). But we also tackled “creative debt.” This includes making the artwork and design look 100 times better as AnnMaria pointed out in her last blog post, but it also includes making the story arc more of an arc as opposed to a slight hump.

When I played Version 2.0 all the way through the first time, I was so excited to see how much better it looked. The 3D gameplay always looked great, but on the problem pages, the learning models, etc., it’s almost night and day in terms of aesthetic. So that was awesome. But suddenly, the holes in the story that had been nagging at me for a while, just became overwhelmingly obvious. The narrative debt had to be paid, and it had to be paid now. 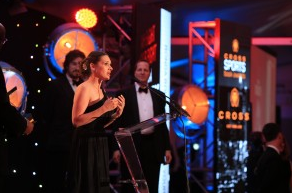 And I actually know I thing or two or 2,000 about writing. This is a picture of me in London winning an international award for writing.

Last week, I spent much of my week fleshing out and crafting the storyline to Fish Lake. You might think, “Wow, that seems a bit late in the process to be doing that since you literally are relaunching it as we speak.” And you wouldn’t be wrong in thinking that. In an ideal world, we would have had the narrative fleshed out from Day 1, and we have done when it comes to all of our others games that came after Fish Lake — Making Camp, Forgotten Trail and AzTech– specifically drawing on our lessons (calling them “lessons “ sounds a lot better than “mistakes”) learned from Fish Lake. But when it came to Fish Lake 2.0, we couldn’t just start from scratch. Instead, it was a matter of weaving together the parts we had, taking a thread of a storyline and making it into a star quilt.

This meant assigning out 80 story-related changes – ranging from “change the word ‘river’ in this box that pops up in the 3D virtual world” to “create a completely new series of artwork to illustrate this new sequence.” We animated six new videos, added 22 brand new pages (on top of the 50-plus redesign pages) and recorded additional voiceovers (including one where my now 8-year-old tries to mimic her 6-year-old self’s voice that we recorded when we first did the Fish Lake MVP over a year and a half ago). But in the end, we’ve made the characters and their travels in Fish Lake come together. We’ve taken a couple of stories that kind of connected and intertwined them to create a single story that carries you through from quest to quest, level to level.

Of course, now that we’ve done that, I find myself left with another debt that I need to get caught up on: sleep debt! 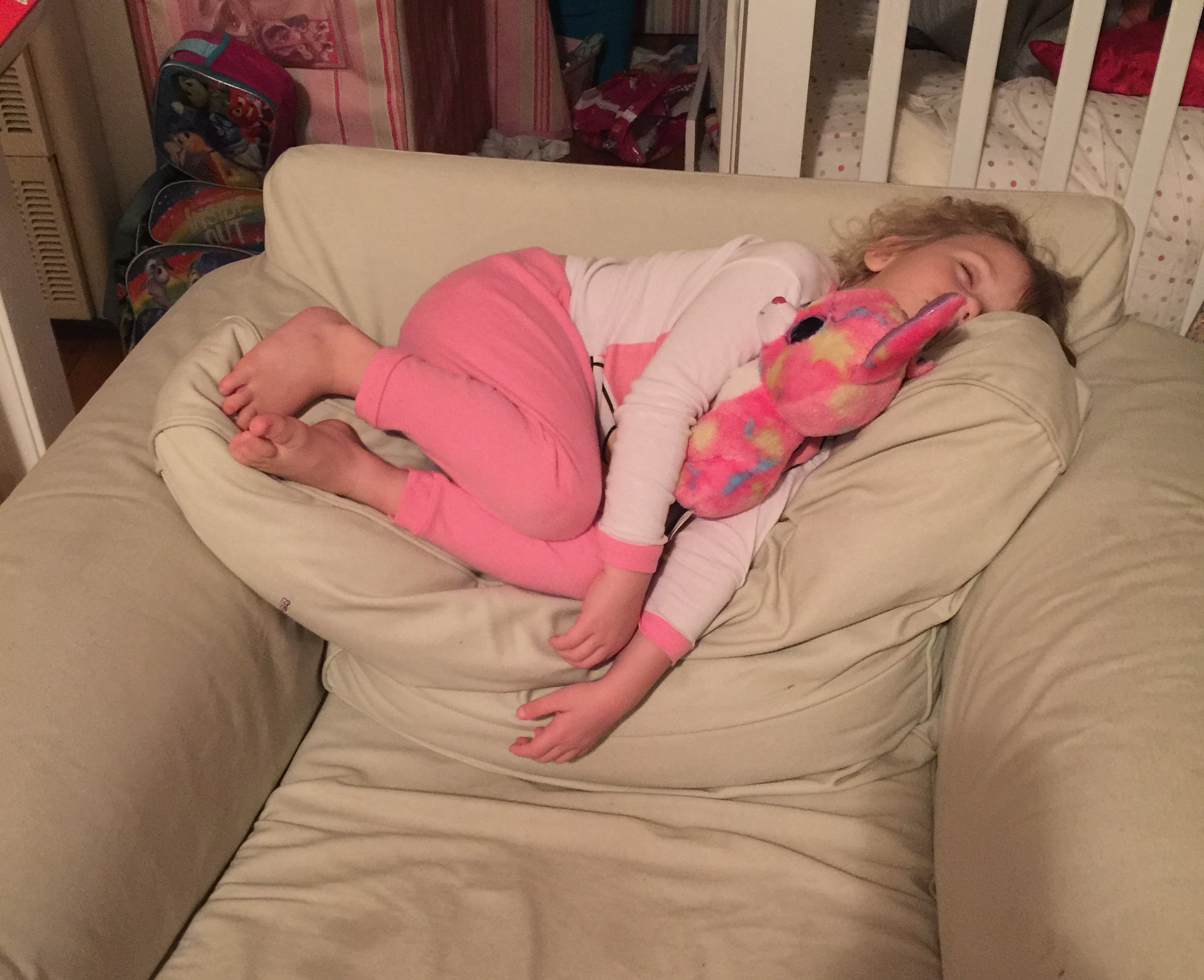