Skip to content
Home » Blogs » AnnMaria » Why Do We Put Off Making Changes?

Here it is, another issue of the Start-up Diaries, Santiago edition.

I was talking with a friend of mine in Start-up Chile, she runs Mi Manuel de Bebe  (your baby instruction manual) , one of the biggest parenting sites in Colombia. Like me, she had been saying for years she was going to expand in Latin America, outside of her home country, even going so far to travel to Chile and Peru. But it took her moving to Chile to do it.

For over a year, we’ve been saying at 7 Generation Games that we were going to expand more in the Spanish-speaking market, revise our Spanish language website (yes, our brand in Latin America is Strong Mind Studios ) . We even made bilingual games. Still, it took me moving to Chile to do it. 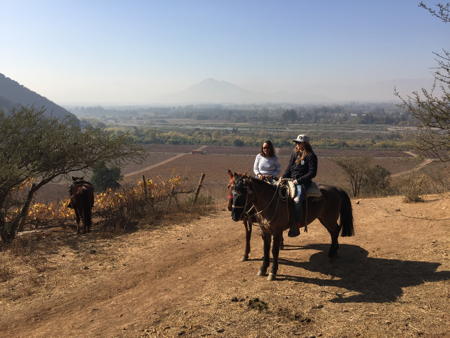 Why do we put off changes we are perfectly capable of making?

The title of this post was a little misleading, because I really don’t know.  However, you haven’t completely wasted your time reading because I do have three ideas as to why many of us at Start-up Chile in Santiago have started seeing significant leaps forward in our businesses after a rough few months.

Do you want to get better at teaching fractions? Want to learn Ojibwe history and culture? Check out Fish Lake. 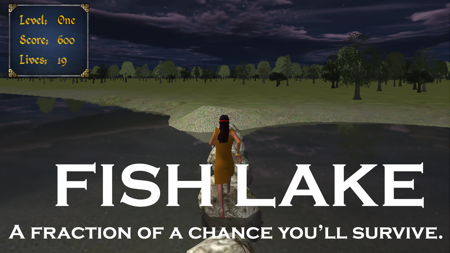 So, maybe you don’t want to pack up and move to another country. You still have the option of adopting those three steps and making the changes you’ve been putting off. If you are a teacher, you KNOW you have that long list of things you were going to do over the summer. Just pick one! Three months from now you’ll be asking yourself why you put it off for so long.