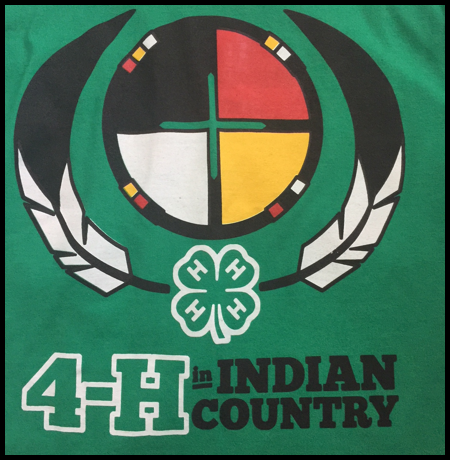 t-shirt made by Sioux Image

If your entire exposure to county extension agents has been the clueless guy on Green Acres, you are about to be pleasantly surprised.

I haven’t been blogging much lately because I’ve been criss-crossing the country in planes and automobiles to meet with schools about our games. Maria told me that while I was in North Dakota I should check in with someone who was a county extension agent working with 4H in Sioux County. This sounded like the most boring thing I could possibly imagine.

Now, I love the exhibits at the state and county fairs more than most people. Little known fact – I will go out of my way to see a county fair (except the Los Angeles one) because I LOVE the exhibits, the kids showing the animals they raised and one of my major unmet goals in life is to be a bakery judge at a county fair. Maria tells me there is probably some greater qualification required than “I love to eat cookies.” Way to rain on my parade.

Still, meeting some lady in Fargo who taught kids how to set a table and bake muffins wasn’t high on my priority list, but Maria insisted,

“No, I met someone from USDA and he said she’s doing amazing in Sioux County, you should go.”

This is where Solen High School is. See the edge of that photo where the sky meets the rolling green hills and there are no houses or anything. Just beyond that is the high school, surrounded by nothing. Well, I guess grass is something, but you get my point. 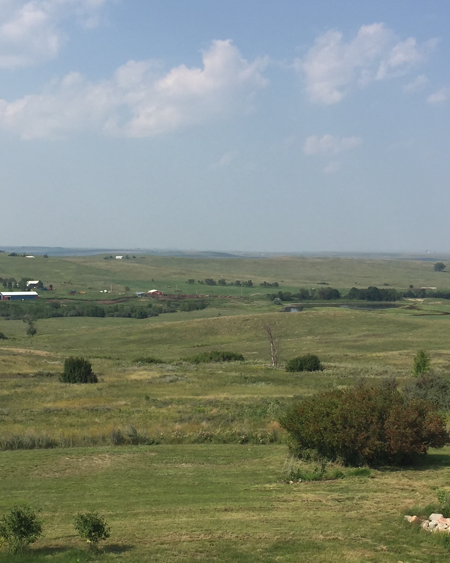 In this tiny little high school is an entire shop!

When Sue Isbell (she’s the county extension agent) asked me if I wanted to see the entrepreneurship center, I expected a little classroom with a sewing machine.

You can find them on Facebook and contact Sue Isbell if you want to order from them – sue.isbell@ndsu.edu

Turns out, she is not in Fargo, despite the email address, she is on the Standing Rock Reservation. As for Sioux Image – they have 16-color embroidery machines, screen presses, laminating machines. They can make your t-shirts, hoodies, hats, iPad covers, mouse pads. Their company space is bigger than ours! (Okay, a lot of our people telecommute a lot of the time, but still, it’s impressive.)

Sioux Co 4H is even more amazing than you think

If they just did Sioux Image, that would be impressive enough but they also have community gardens which raised OVER TEN TONS, yes, that is OVER 20,000 POUNDS of vegetables this year. 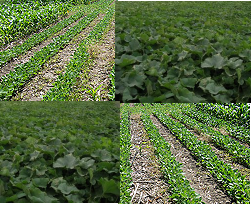 What did they do with those vegetables? They gave away all 10+ tons to people in the community who needed food.

Often, I hear my conservative acquaintances ask , “Why don’t people in low-income communities help each other?” They do. Perhaps you just don’t hear about it.

Okay, need to run to catch a flight home. Just a reminder that you can contact Sue Isbell and order your shirts, mousepads, etc. from Sioux Image.