Skip to content
Home » Blogs » AnnMaria » Stupid Ideas I Have Had

Did you know that many cities have a popular event called “Fuck Up Nights”? That’s where entrepreneurs talk about their failures. The general idea is that there are problems with only studying success. One problem is that many people in the startup world suffer from depression. They are always hearing that their peers are “crushing it”, “just closed a seed round” and 100 other success stories. They are told that if they, too, worked seven days a week, lived off of ramen noodles for six months, were brilliant enough, soon a Series A raise of $27 million would be theirs.

I used to believe that, too, that everything depended on my own personal ability and effort.

That led to some fairly stupid conclusions. I realized this, again, today as I was walking through the San Francisco airport. There were was a young man in front of me, on crutches, who had obviously fairly recently had surgery. Ten years ago, I was that person, convinced that I absolutely could not take more than two weeks off work, even if I just had major surgery. I had to meet with clients because – well, I don’t think I really thought through the reason.

If your company’s success depends on you never being sick, never having an accident, perhaps that’s an unrealistic plan

This kind of thinking isn’t limited to entrepreneurs, either. I’ve seen friends who were teachers and physicians who were really, really sick insisting that they had to go to work because their students/ patients needed them.

I’m not saying that you can just be a slacker and it doesn’t matter. What I am saying is that the difference between being at the top of your game 97% of the time and 99% of the time can make you crazy.

The fact is that success is a result of 1,000 days piled up together. For example, today, we released Aztech:The Story Begins for iPhone, even though I took a day off last week because I was too sick to get out of bed. I worked on it a lot over the last year, but last week,  Adekola and Diana fixed a lot of things and now it is in the app store. 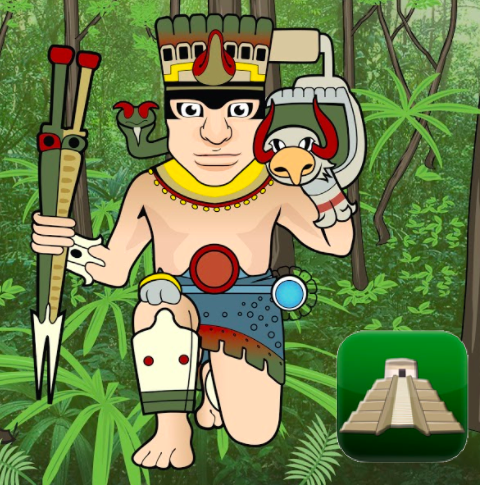 (It was already playable on the web and on iPads)

So, that is my advice for today. Realize that the world will not fall apart, your students will not fail, your company will not go bankrupt if you miss that meeting because you had surgery.

I watched that guy hobbling painfully through the airport and thought to myself,

“Dude, you just had surgery, stay home. This is nuts.”

If your company fails because you took a day off, it was probably going to fail anyway, despite your best efforts. That’s the post for another day, though.