When you’re not fluent in English and your teacher is trying her best to teach you but the most she can understand or say is “ Si, No, por favor , padres or tarea”, how do you learn? 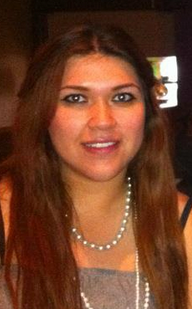 For some of us growing up in a Hispanic household means that Spanish is your first language. While I’m grateful for being bilingual it wasn’t always easy during elementary school years. If you attended a public elementary school in the early  90’s in California that meant that there were teachers still allowed to teach ESL students  in Spanish. It wasn’t until 3rd grade that I was in a bilingual classroom  where are I was taught English during the second half of the school day.  When I started 6th grade my mom thought it was best for me to attend a private school and honestly for me it was the best choice even though at the time I was miserable because my grades were bad. Why must you ask? Well, in the language area I was pretty weak and lacked a decent vocabulary so it made it harder for me to understand most of the subjects. 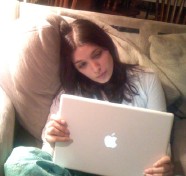 One of those friends when we were both in college

Luckily I made two best friends that year that I still keep in touch with today and they both taught me so much. They recommended different books, music and TV shows that helped me easily practice my second language a lot more.  With that said, I always wished that there had been a way to learn certain lesson in an easier way or to have someone in the classroom translating certain terms that I didn’t understand. Here at 7 Generation Games not only do we make games that make you smarter but we make games that can help you transcend from Spanish to English or vice versa. 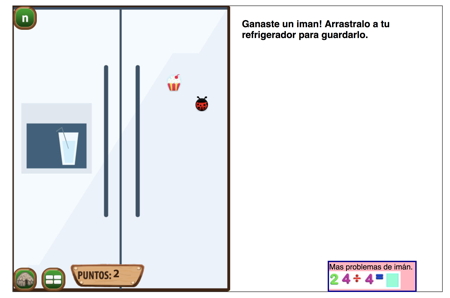 When I had the opportunity to work on Making Camp Bilingual, translating, doing voice overs and creating video content, I realized I was making the game I wished I’d had. Now, you CAN have it.

Making Camp Bilingual is available on the app store now!

No iPad? No hay problema. We have you covered. Making Camp Bilingual is available as a web version that runs on Mac/ Windows/ Chrome , even Raspberry Pi.

In my next post, I’ll tell you about some of the videos we’ve made and how history fits in the game.