Skip to content
Home » Blogs » 7GenGames » Throwback Thursday – Judo and Start-ups: I could write a book

Going through our archives, we came across this great post by Dr. AnnMaria De Mars, found in her Business/Judo blog, from February 11, 2015 “Judo and Start-ups: I could write a book” that we wanted to share in case you missed it the first time around.

I just came up with the name of my non-existent reality show: Start-up Judo

(An acquaintance of ours noted that reality shows about little people are popular, e.g., The Little Couple and suggested that since both Julia and I are pretty short we could have a show called “Little Start-up”. Said acquaintance made sure to convey the suggestion through text message and safely out of punching range. Hmph.)

The longer I work on 7 Generation Games, the more it becomes clear to me how much judo and start-ups have in common. There is a reason this blog is titled The Business/Judo of Life.

Here, in random order, are some lessons I have learned from judo that have helped me greatly. 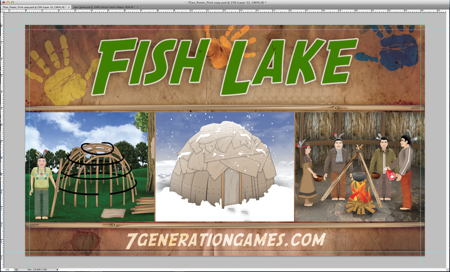 I know a lot of people donate our games to schools and that is super-appreciated, but I’d also suggest that you download it and play it yourself. It’s only $9.99 (yes, less than $10).  It’s fun. And you’ll get smarter.