Going through our archives, we came across this great post from June 05, 2015 “Needed: Advice on Appreciating Life” that we wanted to share in case you missed it the first time around.

I think I need some advice on appreciating how great my life is.

I haven’t been posting for two weeks, I realized today. First, I got sick  and then when I got better, I was so far behind in working on our games that I just squashed bugs and held design meetings for days.

Now, I’m 99% back to my usual self. Here is what has happened lately, in semi-chronological order. 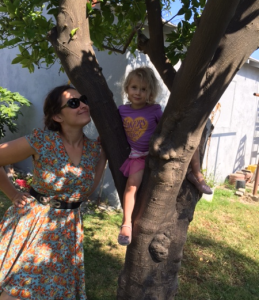 So, basically, everything good you could imagine happening to anyone has happened to me.

Instead of savoring how awesome my life is, most of my time I focus on how much more I want to do on these games, teaching statistics, teaching judo, writing conference papers, reports, journal articles. Not that all of those things aren’t useful and important, but it occurred to me today that I’m certainly not unhappy but I feel as if I should be tap-dancing happy and no tap-dancing has been happening.