Going through our archives, we came across this great post by Dr. AnnMaria De Mars from November 6, 2014 “Start-up reality: Silicon Snowbanks” that we wanted to share in case you missed it the first time around. 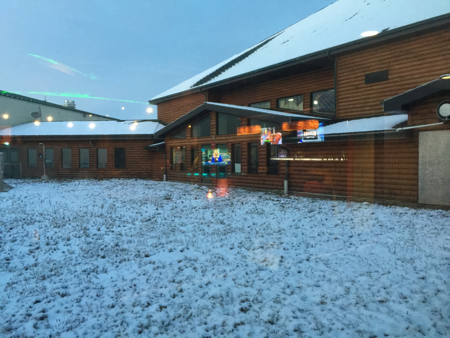 Contrary to appearances, this is not an abandoned blog. For the past couple of days, I was at a hotel where the only wireless was dial-up speed and cell phone reception was too poor to use my personal hotspot. Yes, I know, first-world problems.

Many people have wondered how products would differ if start-ups weren’t run by twenty-year-olds living in the Bay area. Would we get fewer apps to get dinner reservations and more that address the needs of people who are older, less urban, with less discretionary income and more children?

I can tell you that our very atypical start-up, 7 Generation Games, makes games that teach math – a concern of 30- and 40-year-old parents everywhere. With a theme centered on Native American history, you are more likely to find me on an American Indian reservation driving through the snow, than driving on a golf range or drinking martinis with venture capitalists.

(If you are a venture capitalist reading this, though, call me!)

… and it’s only Thursday!

Testing with actual people in actual classrooms is crucial to making  games that are both fun to play and really (not fake) educational. 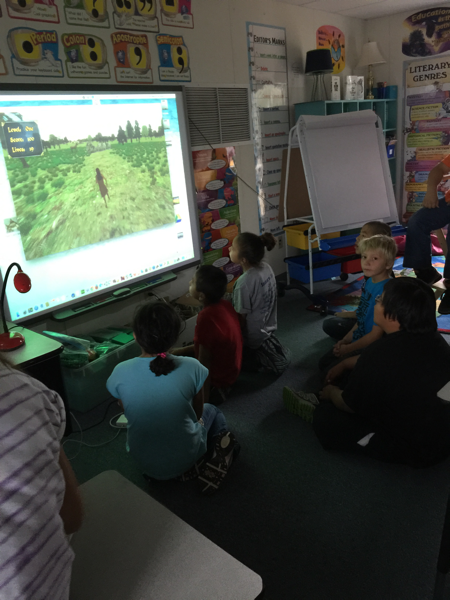 I am not complaining. I believe the work we are doing has great potential to change the world AND become a huge enterprise. Children in America who can’t do math have far fewer opportunities in life – by fourth-grade, many children are already falling off the college track. We are working to put them back on it.

I went into this with both eyes wide open and knew that making games that are used by children on American Indian reservations and in urban schools would involve Belcourt, North Dakota more than Beijing or Berlin.

Our game Spirit Lake is even better now than when we first released it. Buy it today! 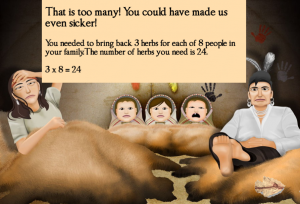