Skip to content
Home » Blogs » 7GenGames » Throwback Thursday: What I learned about management from judo

Going through our archives, we came across this great post by Dr. AnnMaria De Mars from September 20, 2016 “What I learned about management from judo” that we wanted to share in case you missed it the first time around.

You may not know, if you only read this blog for the statistics content or the snarky comments, but I was the first American to win the world judo championships. I sometimes ponder the value of all of those years spent training on the mat and all of the years coaching after that. It’s not as if judo brought me any great fame and fortune. When I think about it though, I often see parallels between sport and business – or life in general. Today, The Invisible Developer and I were discussing employees. In a startup, you can’t always hire highly paid experienced staff – the budget just isn’t there. Here’s one of the things I’ve learned from all those years of judo. It’s not the kid who is winning the junior national championships who is always going to be your Olympic medalist. Look for the kid who is training harder, who is willing to learn and doesn’t think that he or she knows it all already. Look for the kid who is willing to make mistakes and admit those mistakes. One person may be winning all of the trophies today but if some other kid is in the gym training harder and longer that kid will eventually catch up. Maybe not this year and maybe not next but as my lovely daughter Julia says,

The same thing applies now when I look at employees. Someone may not know every single programming language in which I would like him/her to be proficient or how to code a macro or use some application. However, if that person is willing to admit ignorance and eager to learn, that’s a good sign.

That’s what Woody Allen said but I think it’s an overestimate. I think half of success is just showing up and 30% is being willing to admit what you don’t know, acknowledge your mistakes and learn from them. If you find people who are what some term “un-coachable”, it’s because they aren’t willing to learn for one of 2 reasons.

You see the exact same 2 types in business. I’ve told this to students, colleagues and employees:

“No matter how great you are at what you do, there is a line across which it is not worth the pain in the ass of putting up with you.”

If you aren’t a superstar at coding or whatever it is but I see you coming in day after day and trying your best, what I have learned from judo is you are going to come out ahead of the person who is too good to bother to consider anyone else’s opinions and pass up sleeping Joe over there in the corner who is just doing the minimum to get by. 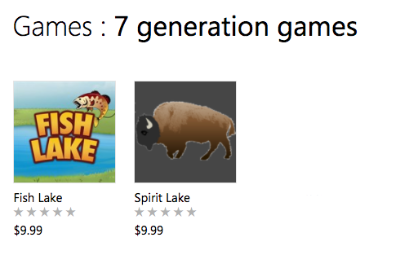