Going through our archives, we came across this great post by Dr. AnnMaria De Mars from March 29, 2015 “What I Learned Lately” that we wanted to share in case you missed it the first time around.

I’m not much of a stop and smell the roses type of person. The fact that this is the second time today that I stopped to write a blog post should tell you that.

The first one, on the 7 Generation Games Road Trip is here.

That is in addition to working on improving the css and HTML for the game in the morning, having multiple disputes with my sometimes better half on the desirability of using the DOM vs canvas for formatting and when I get home I’m going to work on the game again.

I was going to use five words to talk about the secrets to success and happiness. Then, when the conference organizers told me that I only had 15 minutes, I cut it down to three words.

Having had five hours of driving to contemplate, though, I have come to an agreement with Sigmund Freud (well, not in person, he’s dead), who said that a man needs two things to be happy; to love and to work.

I am also not much a “bloom where you are planted” type.  In fact, I have written here before about being the exact opposite of that.

If there is one way I can definitively state I have matured in the past twenty years, it is learning that there is seldom one “right way”. What is right for me may not be right for you, whether it is in business or life.

As soon as I finish my steak here at the Black Bear Diner, I’m heading out of Tejon Pass and back to what passes as civilization on the yuppie westside, where the biggest problems people moan about are slow internet and slower traffic.

Between all of the people I met this week and the pictures on Facebook from the pow-wow this weekend, it is abundantly clear that a good life for a lot of people is in a town of 1,200 people. I find it interesting that wherever I go people have things to celebrate in their lives – it may be the agricultural museum or the Grand Entry.

Tejon Pass has beautiful sunsets over the mountains and lots of shopping outlets. One of those is awesome and the other is at least useful. 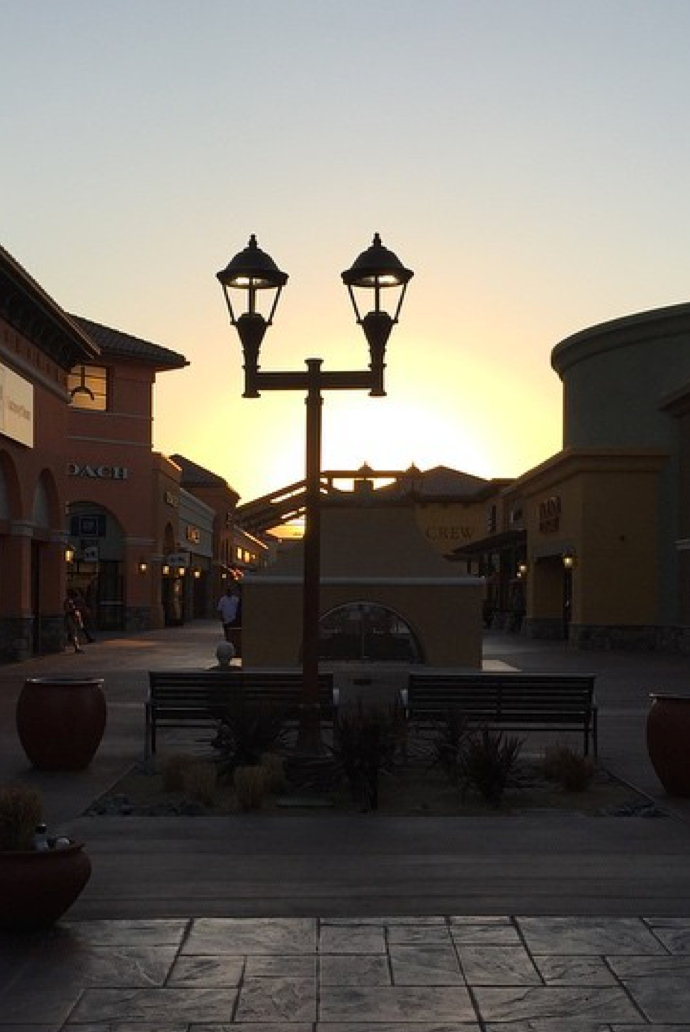 Wherever you live, though, you need something useful to do and someone you look forward to coming home to when you are done doing it.

You have both of those, and you are doing well, no matter where you are.

We now have two bilingual AR apps. Watch numbers and multiplication come to life. Check them out! 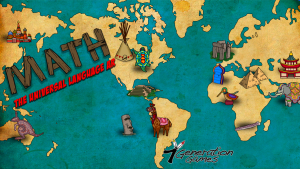