Skip to content
Home » Blogs » 7GenGames » What Do a Caribbean Island and a North Dakota American Indian reservation have in common?

No, it’s not the beginning of a joke,

How can a game developed HERE 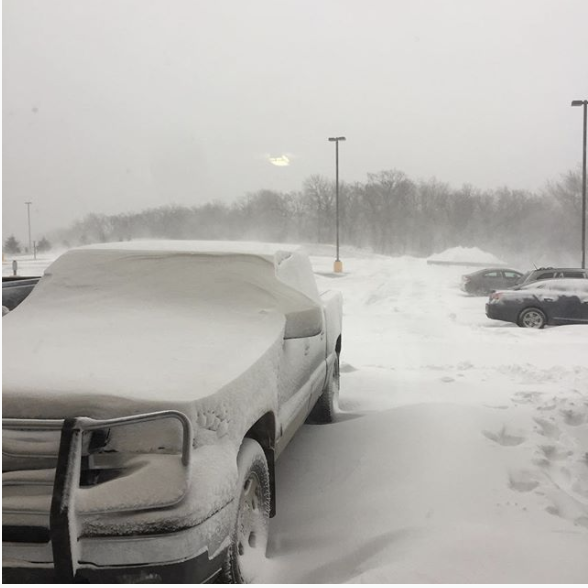 be optimal for HERE 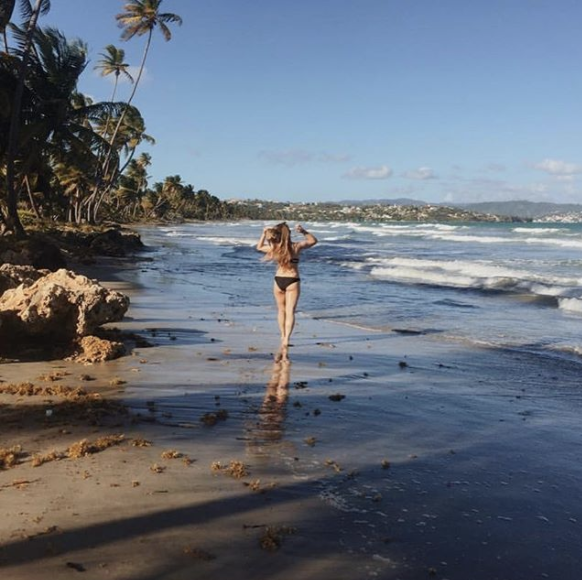 In fact, there was a reason I was on the islands of Trinidad and Tobago last week, and it wasn’t the beaches and perfect weather (although I did not hold that against them).

As I learned when meeting with the experts in the Ministry of Youth and Sport, raising the achievement of youth in mathematics and English is a major concern of governments in both Trinidad and Spirit Lake.

In neither area is the Internet nearly as fast nor as consistent as it is in the large, technological centers where games are developed. Most educational technology streams over the web to avoid the necessity of installing on school computers, which tend to be locked down to new software installation tighter than gold at Fort Knox (an expression that probably does not travel well to the islands).

If you talk to most tech companies, they are developing “for the future”, which sounds good to investors but leaves out all of those parts of the U.S. (and the rest of the world) that doesn’t yet have 50MPS download speed. Videos stall. Web pages fail to load.

So, if they use any educational technology at all, rural (and Caribbean) schools are usually limited to what is playable over the web – static images, really limited game play. One father I spoke with in Trinidad commented that the educational “game” he had bought for his daughter was so boring she begged him to turn it off.

Recently, I was on an American Indian reservation, observing the educational technology their students were using – basically an electronic version of worksheets. I said,

“That looks as if it’s boring as hell.”

The teacher agreed with me and said it was really difficult to get the students to do it. (Surprise!)

As you will see from the reaction at the school where we did our game demo in Trinidad (video and pictures to be up as soon as I get them emailed to me!), students did NOT think it was boring as hell.

Check out Fish Lake and Spirit Lake now. If you DO want to play on the web, you can also get Forgotten Trail.

Did you know we are in negotiations to do a reality show based on our family-owned business? You can get a sneak peek here at the raw footage. I’m very sorry we did not catch the light saber battle in the office.