Skip to content
Home » Blogs » AnnMaria » What I learned in Belize: Part 2

As I mentioned previously, we took a ton of pictures and we recorded a bunch of audio to be used in our next game, Aztech.

We were extremely fortunate to hire a guide to the Mayan ruins who had worked on the archaeological digs for a decade, and whose mother happened to be Maya. We recorded hours of audio with him on everything from plant remedies to Mayan religious beliefs. 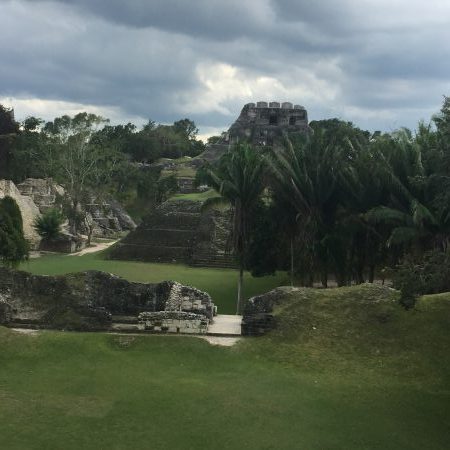 Maria pointed out to me that he had saved us weeks of work doing research on the Internet. Did you know that the Mayan civilization didn’t collapse, more like a downhill slide? Did you know that much of the land in Belize and eastern Guatemala is limestone covered by a few inches of soil? Did you know that Belize is covered by a ‘secondary forest’ because the primary (original) forest was cut down by the Mayas so they could plant fields and use the wood for building? 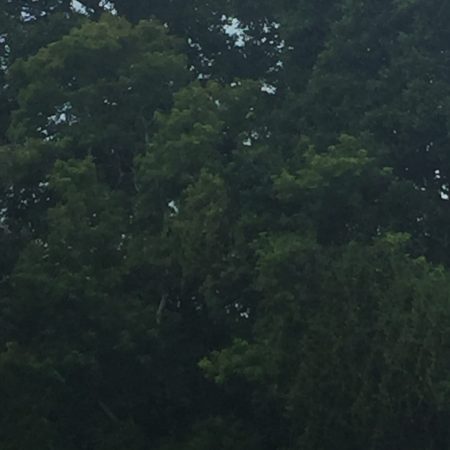 I didn’t know any of that, either, and some of what we learned will be applied in modifying the alpha version of Aztech we released last year. We are currently in the middle of revising and expanding that prototype and we came back with DOZENS of ideas. 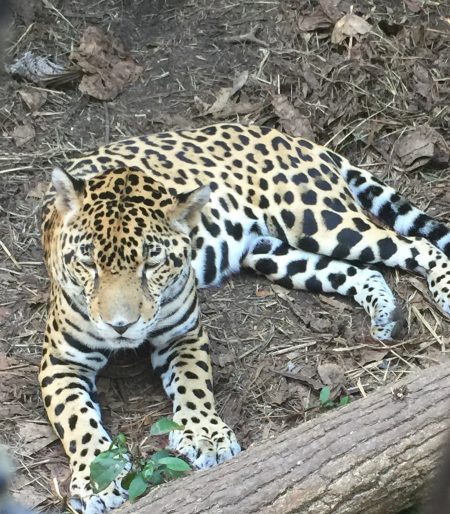 Yes, that is a real jaguar

One concept we are looking forward to implementing is taking the photographs and turning them into game art using a cartoon filter. Maria is working on a graphic novel for Aztech similar to the one we had in Forgotten Trail.
Spending a week in Belize and seeing the unreliable Internet in many places and the slower bandwidth convinced us even more than ever that performance on slower networks and older devices is a priority for OUR games. A graphic novel with good artwork, good sound effects and a good story line can be a really cool interlude in a game without taking all night (literally) to download.

We put this much thought in every game we make.

You can get Fish Lake on Steam, Amazon or on our website right here. 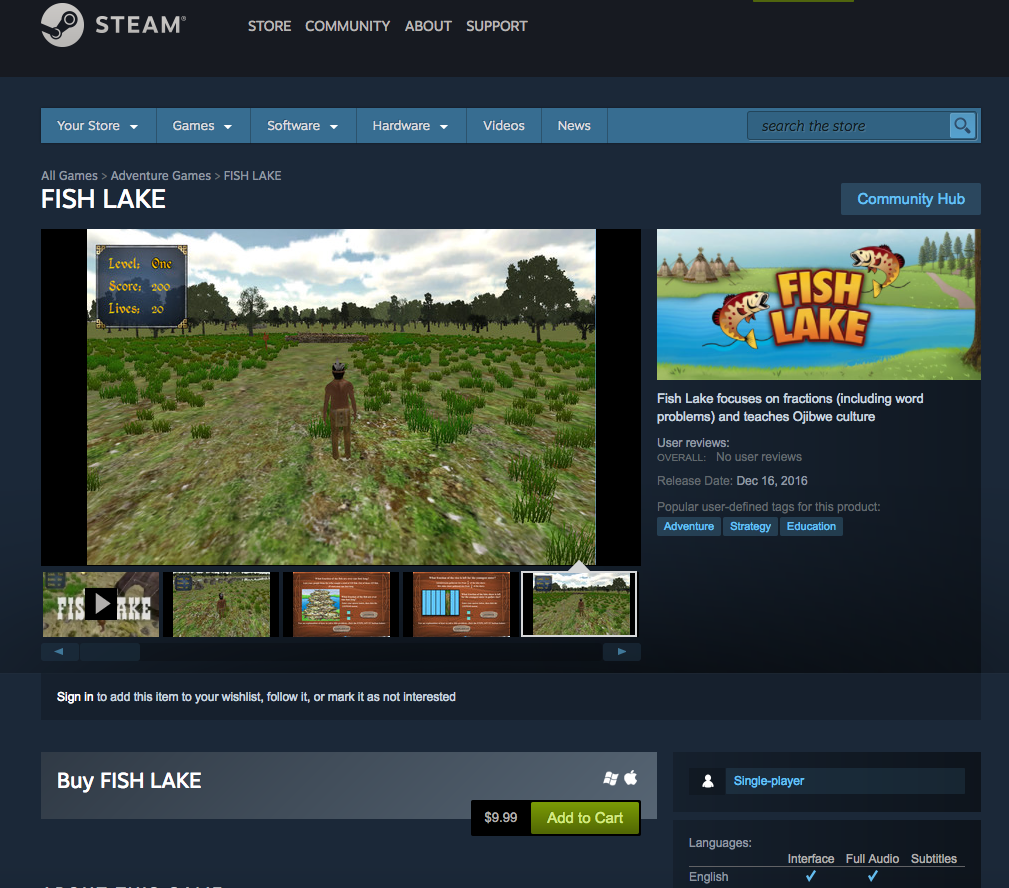