When it comes to doing business abroad, you may picture yourself traveling a lot, having meetings scheduled all over the country that you’re in and attending networking events. The truth is that in places like Chile, where our office for Latin America is located, doing business is quite different from what you expect. 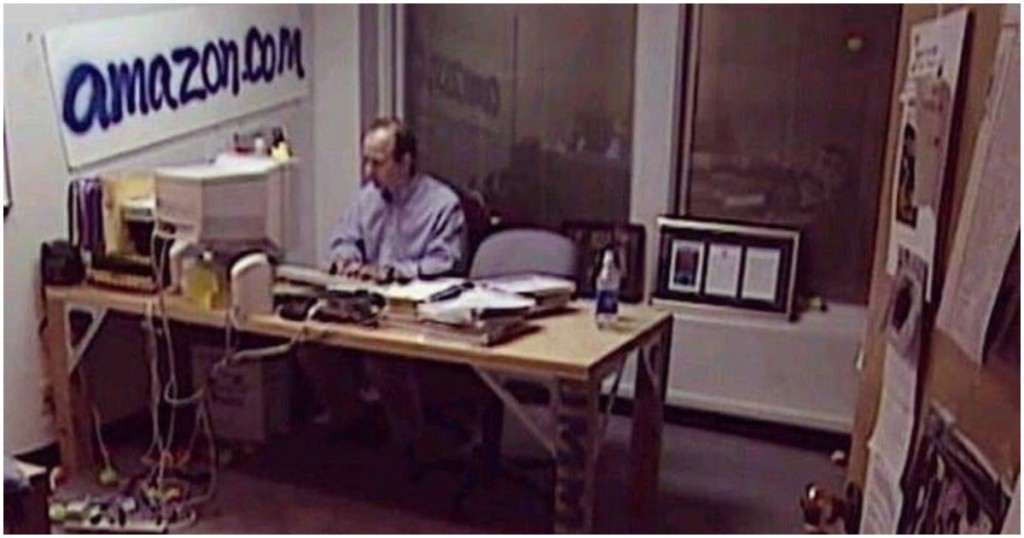 Here are some things you need to know before coming to Chile to conduct business:

Language: Not everyone speaks English. Even though English has become the language for doing business worldwide, the reality is that in many countries, like Chile, only 3% of the population is bilingual. An average school in Chile provides 12 years of English classes, but people don’t really learn from it. The fact that in Latin America the predominant language is Spanish, it’s quite obvious that business will be done in that language. But, you might think: What about big international companies like Microsoft, Amazon or any other? Well they usually have English speaking employees, but they’re in high-management positions, which are only a few.

TIP: If you want to hire someone bilingual from Latin America, you better double check the qualifications on their résumé. Many people tend to put in their résumé that they are “intermediate level” in English just because they’ve taken classes in school, as mentioned before, while they’re actually “basic” level.

Becoming a Company: To operate commercially in Chile you MUST be a company registered and approved by the government. Unlike the U.S., it is not as simple as saying “I’m Bob and I’ll have a company from now on.”
The most common way to create a company is to become a “SPA” type of company, also know as “Sociedad por Acciones.” A “SPA” is the most common and easy to start type of company where all you need is to describe the “giro” (industry and commercial activity), “estatutos” (regulation and functioning of the company), the people who will represent it, and its obligations. 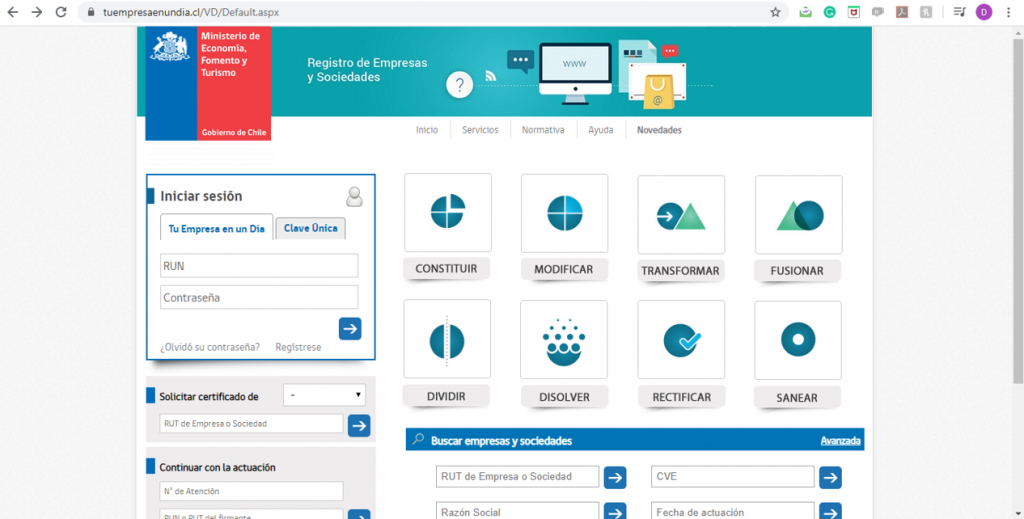 TIP: You can actually create one in 10 minutes by visiting this website – http://www.tuempresaenundia.cl/. That website is a tool provided by the Chilean government to accelerate the process. There you can find a pre-defined description that will fit your business and everything you need to operate legally in Chile.

WARNING: Companies created in “www.tuempresaenundia.cl” are very rigid, so if you’d like to expand your business, let’s say you want to modify something very small, you’ll have to hire a lawyer and probably re-do the whole process.

Bureaucracy: Disclaimer – I will speak based solely on my experience in Chile. Here bureaucracy is one of the most annoying things you’ll have to deal with. In order to do ANYTHING with your company, you’ll have to notarize absolutely everything. It might sound just like a regular procedure, but it becomes a pain in the ass when you go to SII (office of taxes) where they’ll ask you for the Constitution of your company, an ID copy of the legal representative, and Commercial Activity Start declaration. It doesn’t sound bad, but one time I was at SII to make a change to our commercial activity and I waited in line very early with everything I needed. After they called me I went to the counter and asked what I needed to do to make the change, but the person there didn’t allow me to do it since in the company constitution it said that I had representation and faculty to modify x,y,z topics and any other that changes I consider relevant for the company in public institutions. BUT since what I wanted to modify wasn’t explicitly written in the company constitution, it was written in more general terms, then I wasn’t able to do it. Finally, we had to call a lawyer to remind the SII (public institution) that they’re actually are public which took more than two hours.

TIP: Many public institutions will not accept your signature notarized if it’s in black ink, it has to be in blue ink. So make sure to always carry a blue pen with you.

Not getting a “no” for an answer: This is something that sounds very positive, but hides a cultural norm predominant in Latin America and mostly in Chile. When you present a product or service to someone in Chile and it doesn’t really make sense or the person is not interested then you won’t get a “no thanks” for an answer. This doesn’t mean that they’ll buy what you’re offering. You’ll get an “Okay, let me think about it, please send me the info by email” or “Yes, please let’s talk about it maybe next week” instead of just saying no. 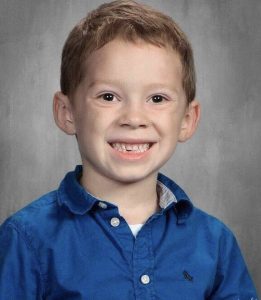 Centralism and Piloting: Most of what you need is in Santiago, capital city of Chile. Around 40% of the population lives in Santiago. This comes in handy when it comes to scheduling meetings and meeting people. Since most of the headquarters are here, you’ll probably want to get an office in Santiago. If your business aims for another geographical zone, let’s say a restaurant by the beach, you’ll want to establish it in a city other than Santiago. But keep in mind that supplies, meetings with investors, and more will definitely be located in Santiago.

As a centralized country, decisions are made in Santiago, Chile. So if you want to pilot some product or service with another company, you need to get a partnership with a top headquarters in the capital city to replicate it all over the country.

Minimum Viable Product (MVP): Usually everyone wants to be the only one to have your product/service, but nobody wants to be the first one to test it. Companies in Latin America and, in this case Chile, aren’t used to buying products under development. The term MVP is not very common here in big companies since people are used to getting products in their final version – this is mostly because we’re far away from other countries. Think about it, Chile is located at the bottom of Latin America surrounded by the ocean and the Andes Mountains. So for years, foreign companies commercialized their products once the development was done and tested in other countries. Fortunately, every day more companies are betting on startups and new businesses to create solutions and products from scratch that fit with the new challenges of the Latin American economy.

Funding: Chile is a great place to start a business. The government has millions of dollars for funding companies that want to come here. You can actually come over with just an idea and apply to CORFO’s accelerator programs like Start-Up Chile (just like we did), Sercot (to buy infrastructure/machines) and many more alternatives to start your business.
If you have a company that provides an innovative solution, especially in technology, you can get up to $71,4000 USD (separated in 3 stages), then you can apply or get a partnership with a private or semi-private accelerator to raise more money and get a connection with angel investors.

TIP: Keep in mind that every single penny you spend from a Chilean grant has to be justified in meetings every once in a while. This is a very bureaucratic and mandatory process. You can’t spend anything without authorization and it has to be confirmed and pre-approved by the grant distributor. Also, you’ll have to present the boleta/receipt for the service/product you get, your bank account activity, credit card payments, and other documentation for expenses that the account executive will ask for.