Skip to content
Home » Blogs » AnnMaria » What’s in a name? Apparently not llamas

The name 7 Generation Games means something significant and has its roots on the Spirit Lake Dakota Nation where our original game, Spirit Lake, was developed and tested.

However, that doesn’t really translate to Latin America.  So, we thought we’d try to find a name more in keeping with the local culture. It did not go so well. 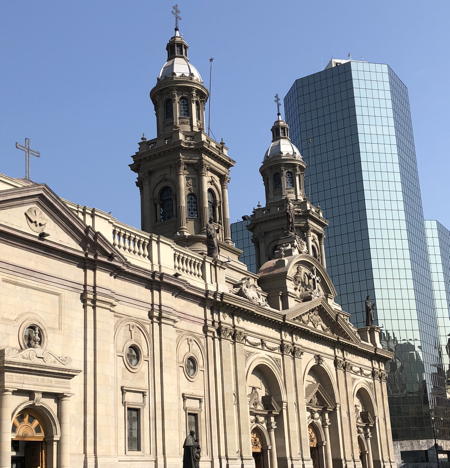 First, I called on my brilliant and beautiful family (big mistake) ….

Me: We need a new name for the company. Between children, stepchildren and husbands there are 15 of us (not counting Ellie, who can’t talk). I expect 13 more name suggestions from you people. Maria already gave two. No, you can’t take hers. Has to make sense in Chile. You have until Monday. Go!

Dennis: 7 Llamas would be too many for a logo. How about 3?

Maria: It will only be 7. I am open to chinchillas. Also, llamas are known as being smart animals.

Maria:  I don’t think chinchillas are that smart. 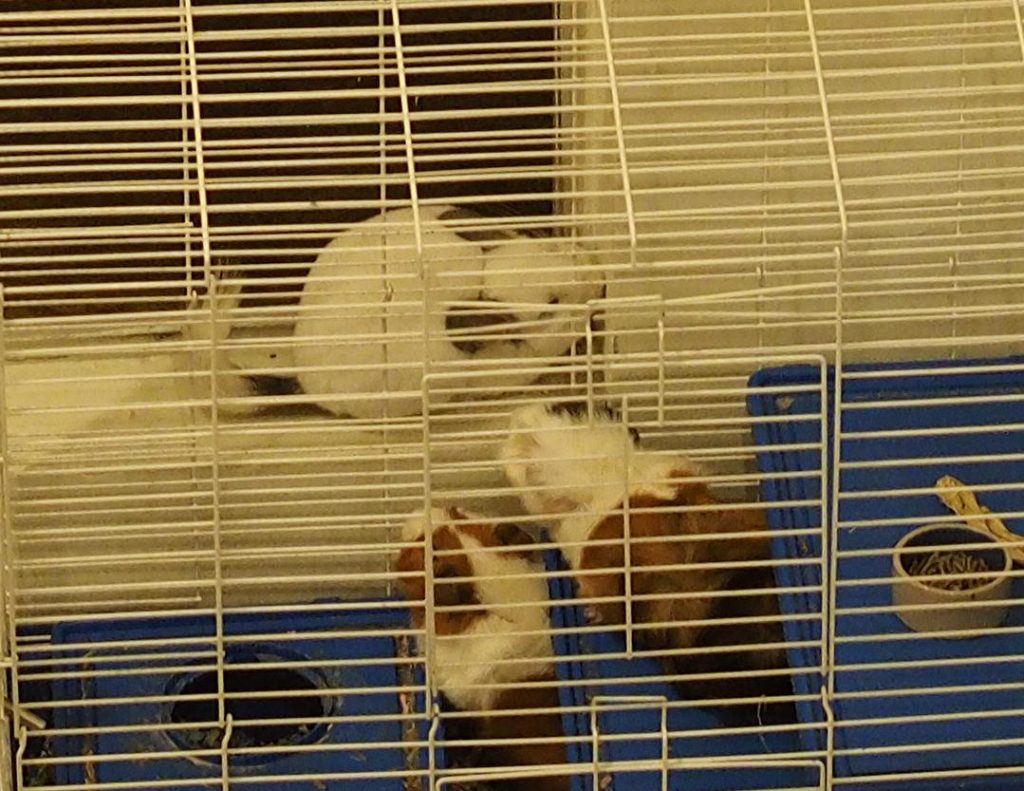 Sparkles the Chinchilla and Patti and Lynnie, the guinea pigs

Maria:  “There is more to llamas than long eyelashes and a smug expression. They are surprisingly smart, friendly, and quirky. … Llamas make excellent guards for herds of small animals. … When one llama has an issue with another llama, it will stick its tongue out to express its displeasure.”

Dennis: OK, that tips the scales for 7 llamas

Me:  Vlak (our designer) said he could do a llama with flames (also llamas in Spanish )

Maria: We’re not doing a llama with flames – that would scare small children. I don’t support setting animals on fire.

Then they got tired of discussing the names …

Jennifer: Ronda, I insist that you put a tiny pair of pants on at least one of your chickens!

(If you would like an entire book of our family texts and you missed getting it by backing us on Kickstarter, you can sponsor a classroom or school and we’ll send you a link to download the cleverly named Family Textbook. Plus, you will be helping out 30 kids.)

After we had this discussion, I ran the name past my colleagues at Start-up Chile, a multi-national group who are always willing to give their honest opinions, from Coto “Spanish-isn’t-your-first-language-is-it” Augosto to Juan Eduardo “Llamas suck” Leal.

For more naming discussion and llama facts — to be continued... 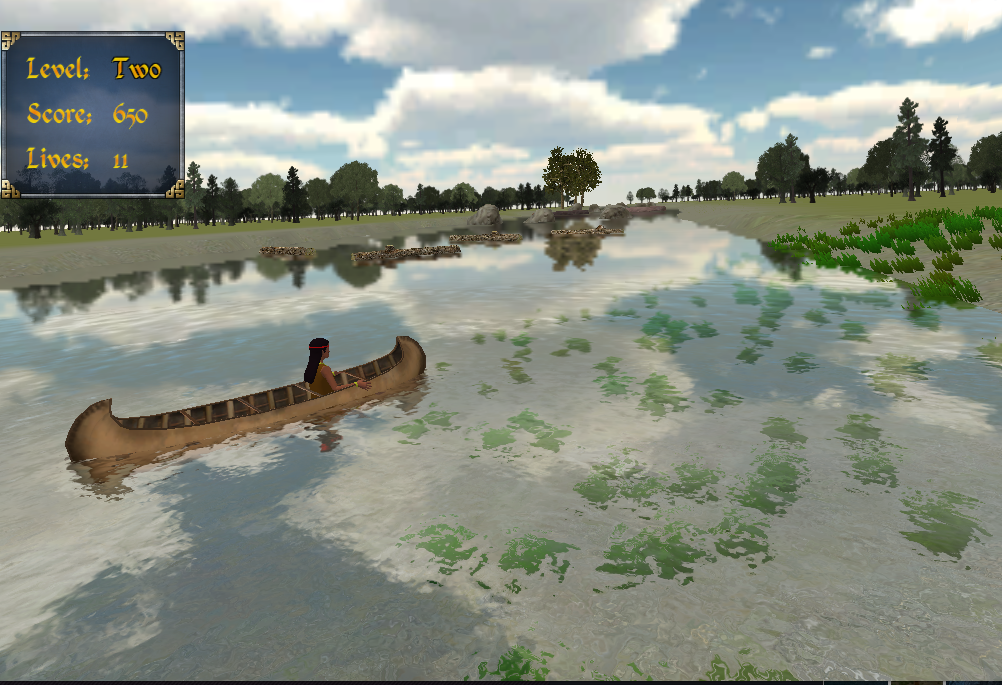 One thought on “What’s in a name? Apparently not llamas”