Skip to content
Home » Blogs » AnnMaria » Why not free?

Last month, we gave away our games at 90% off because we wanted to get more users before the beginning of school and get more feedback to make those games better.

Why not free? I attended a talk at the Entertainment Finance Forum (see, learning from everyone) and the speaker, from a large game company, said that of the free games downloaded 40% were never even played!

While the exact percentage varies depending on the type of app and other factors, there is plenty of data to show that many free apps are downloaded to be opened only once (or less) and then deleted. Why not? You didn’t pay anything for it. You downloaded Potato Crunch* because your friend suggested it or because some sneaky, annoying ad in some other app got you to click on it and you downloaded it by accident.

A few weeks from now, you realize you can’t find what you are looking for because you have so many apps you never use and you delete Potato Crunch. Repeat the whole cycle in another month.

Also, are you aware that less than 2% of Mobile gamers make in-app purchases ?

If not, now you are.

So, we are really interested in the opinions of the 5% or so of people who would spend 99 cents on a game. It’s not that we don’t care about the rest of you but  we need to care more about the type of people who help us keep the doors open.

If they are in that 5%, there is more of a chance that they will have thought about their suggestions because they care about education. At least 99 cents worth.

Sorry you missed the 90% off – you can get Forgotten Trail here for $4.99. Runs on Mac, Windows or Chromebook. 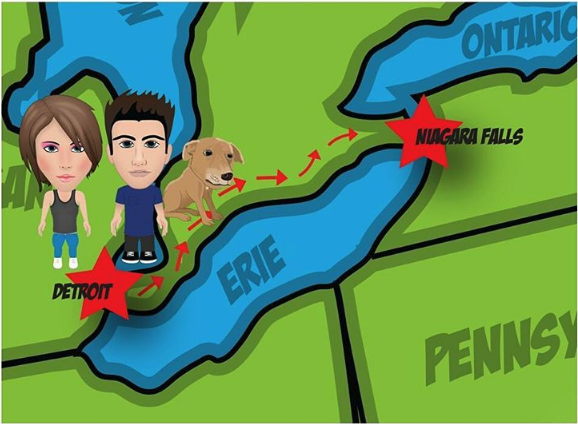 If you are saying, “Oh, if you only had an iPad or Google tablet app” – just wait a few weeks and your prayers will be answered!
* If there really is an app named Potato Crunch, I won’t even be surprised.