In six days, I’ll be on a flight to Santiago. I picked up my visa at the Consulate of Chile this week and I’m good to go. 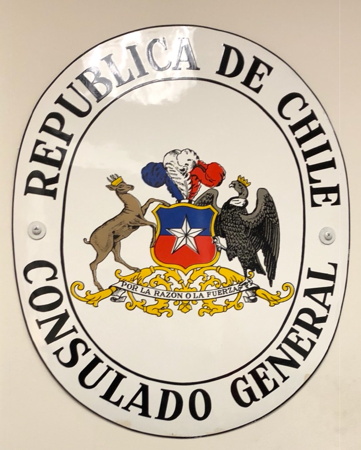 I’ll be working on a game modeled on our best-selling title, Making Camp. (Not sure if “best-selling” is the right word, since it’s free in the App Store , on Google Play and even on the web.)

The working title for the game is Incan Road, although I think in Spanish it might end up being El Camino de la Costa (the coastal road) , since that seems to be the main part of the Incan Road that ran through what is now Chile.

Thanks to funding from Startup Chile we will be hiring local talent for translation, voiceover and artwork. Much of the programming will be done by yours truly. Since we’re using our existing code base we should be able to get by with one developer at first, especially since I wrote a lot of the common functions we use in the games.

Earlier today (far too early for me), I was at my alma mater, UC Riverside, where I met with some lovely people from the graduate school and then was on the keynote panel for a business student conference – which brought me to the following realization:

When you read about women disrupting aging they are usually climbing a mountain, swimming across some long distance, not being afraid to state in public how old they are. It’s not so much,

“Hey, I’ll go five time zones away, to a country where I’m only marginally proficient in the language, open a new office, create a new line of bilingual educational video games, and break into the Latin American market. Maybe I’ll incorporate a new company in Chile while I’m at it.”

Seriously, I don’t stop and think about it very often but my 40th college reunion is this year. True, I did graduate from college a few years early, but I was 19, not 9. So, along that disrupt aging line, yeah, I’m 59.

It’s crazy to think that I actually used a keypunch machine to punch cards when I was learning Fortran back in college. If you don’t know what a punched card looks like, you can see them in the museum at the La Brea Tar Pits (not kidding).

After graduating college, I earned my MBA, worked for five years, and spent another five years earning my master’s degree and PhD. This year is my 28th re-union for my PhD. I mentioned today how I’d go to the UCR Academic Computing Center at 10:30 PM and load my on tapes on the tape drive. I am fairly certain none of the students had any idea what that meant. You didn’t just download your data? What about flash drives?

I don’t know why there is such bias against older people in the tech industry. You know what you have when you’re older? Experience. Not just experience with outdated technology and legacy code, but also years of experience in computer programming, design, debugging and a BREADTH of experience, say, in STEM education. 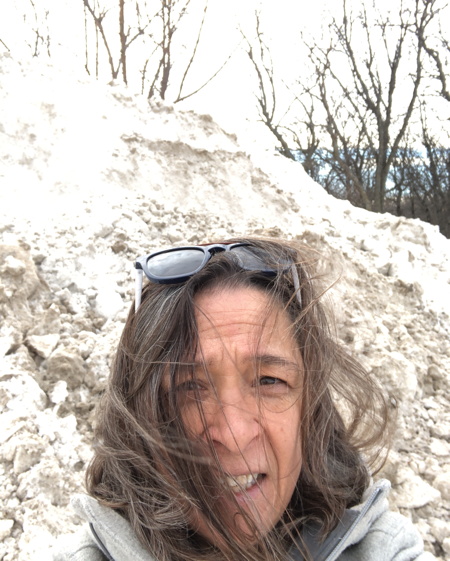 For the past five years, thanks in part to funding from the U.S. Department of Agriculture Small Business Innovation Research awards, 7 Generation Games has been working on optimizing educational technology for low bandwidth settings.

Since the average download speed for Chile – 9mbps is about half that of the U.S., 7 Generation Games is poised to compete in that environment than someone who has developed their games assuming the reliability and speed that one gets in say, San Francisco.

I’ve been so busy tying up all of the loose ends here at home with data collection, bug fixes, and orientation for our new employees that I’m barely getting around to important research on life in Chile! For example, do Chilean wines have a screw top or a cork? Should I bring a corkscrew?

Watch this blog for updates!

Want to play a bilingual game to learn math and Latin American history? Check out Aztech: The Story Begins

2 thoughts on “Disrupting Ageism (and Education) in Chile”