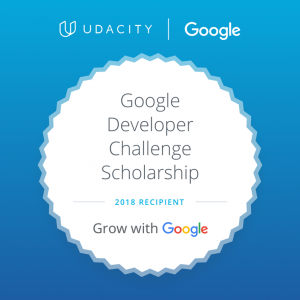 I applied for the Grow with Google Scholarship because I’ve forgotten more programming than a lot of people know. That’s just my problem, though, I’ve forgotten things.

While the last time I coded an array in JavaScript was last week, it’s been at least a couple of years since I used Virtual Box and a few years before that since I was using Unix heavily. We had a Unix computer in our living room but we got rid of it years ago since we hardly used it.

Then, there are a lot of things like Git that I just know the bare minimal amount to get work done because I’m busy. So, I started the course and then decided to go back and take the course on Git and Github, which led me to thinking I should really brush up on my Unix commands. I thought as long as I’m doing this Developer challenge, I wanted to take some time to better understand various systems and applications, rather than knowing enough to get by.

So… I started by installing Virtual Box and Ubuntu. By the way, this site gives the easiest step-by-step  ever for your VIrtual Box/ Ubuntu install.

Then, I took the free Udacity shell workshop to brush up on Unix commands, which was worth my time.

After that, I downloaded Homebrew, installed node, cloned the demo project and was ready to go.

There are many reasons for going through this course, and, hopefully, several more.

Speaking of learning  – did you ever learn what happened to the two missing kids from Mr. Gonzalez’ history class?

You can get Aztech: Meet the Maya on the app store for your iPad. Less than a measly two bucks and you’ll learn statistics and Latin American history. You can play in English or Spanish. Switch between languages if you want. We’re cool like that. 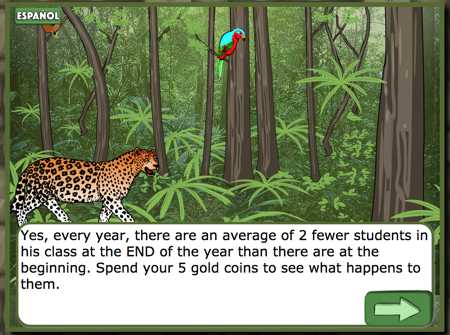