Our current Kickstarter constant push chaos (back us!) has gotten me thinking about my own experience growing up as a bilingual Latina in the United States with a non-English speaking parent. 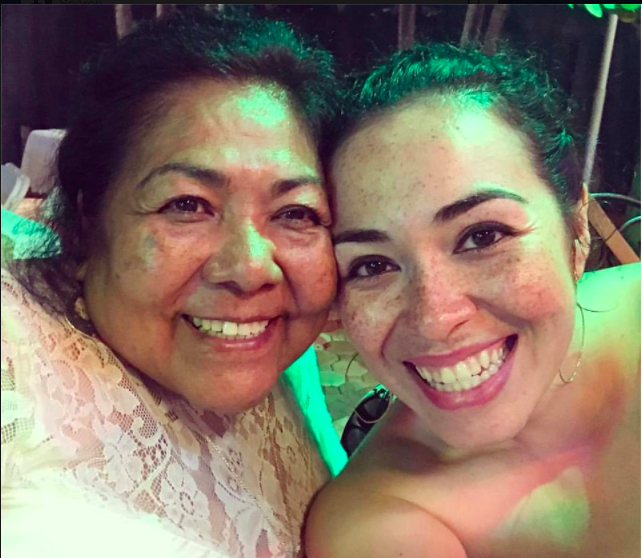 My mother came to the United States when she was 25-years-old. For a myriad of reasons she didn’t fully learn the English language. Can she ask for directions? Probably. Can she defend herself if you verbally attack her? Absolutely. Can you understand the gist of what she’s trying to say? I think so.

But, could she help me with my homework? After a certain point, no. Could she go to college orientation with me? Yes, physically she could, but there was really no point. She gets overwhelmed when there’s multiple native English speakers around her. She also feels like they talk too fast. Could she read every letter in the mail? No. I started calling good ol’ BellSouth for her to dispute the discrepancies in her long distance charges at around age 12.

What helped enormously was the fact that in my hometown of Miami you don’t really need to know a whole lot of English. What I didn’t realize at the time was just how different my life was compared to my friends whose parents were fully bilingual. What I would later realize as a working adult is how different my entire existence was from anyone else who grew up in a fully English-speaking household. 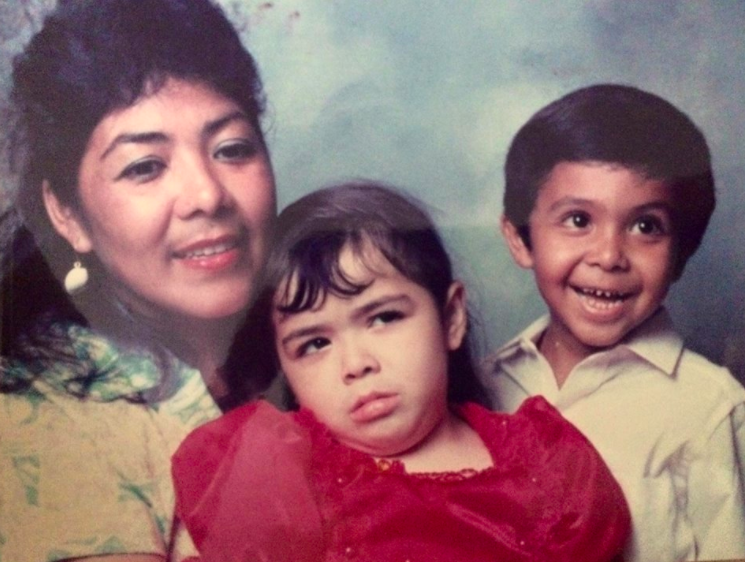 I remember how my mom used to help me study for tests in my early elementary years. She would read the questions to me in her broken English. If I didn’t understand the way she pronounced a particular word, I’d ask her to spell the word out for me in Spanish. Then I would translate and help her with the pronunciation. We learned simultaneously. If she didn’t understand my pronunciation (what she calls my “American accent”), then I would spell my answer out to her in Spanish. It worked that way for a little while.

My brother had basically the same experience. When I asked him about it, he said he remembers my mom helping him with elementary math and creative projects (she’s amazing with her arts and crafts), but beyond that he was on his own.

I think probably by 7th or 8th grade I was on my own as well. Some of my friends’ parents, who also didn’t speak English, would get their kids tutors, but the cost that came with that didn’t really make it an option. If I had trouble with a subject, I had to figure it out. Sometimes that meant asking teachers or classmates for help. Although, my brother and I were lucky in that we never seriously struggled with any subject. If we had, I’m sure my mom would’ve picked up another job to pay for a tutor. 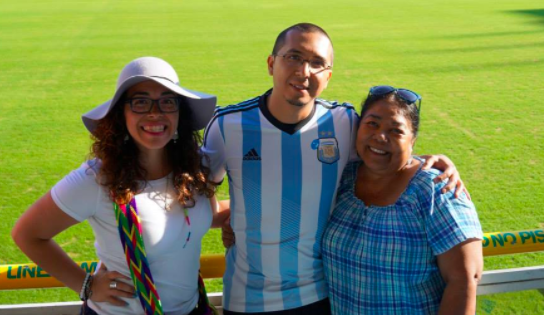 My mom always told us the only way to move up in life was with a college education, but she couldn’t afford to pay for our college. This meant the only way was via academic scholarships. When I look back, I realize what a tall order that was. We were expected to do our homework, get great grades, get an academic scholarship and graduate college without having someone at home who even spoke the same language we were learning in.

Some way, somehow we did it. But, seeing the great work 7 Generation Games is doing with bilingual games has got me wondering what impact that would’ve made on my life if we would’ve had such games growing up.

At 7 Generation Games, we’re working to make educational games that are accessible to kids and their families in English and Spanish. Please support our Kickstarter for AzTech Games (and  buy Making Camp-Bilingual)!