It might seem funny writing about this today when the Federal Trade Commission recently slapped Lumosity with a $50 million fine for claiming its games make you brighter. In a bit of bright news for Lumosity, the FTC did settle with them for $2 million. 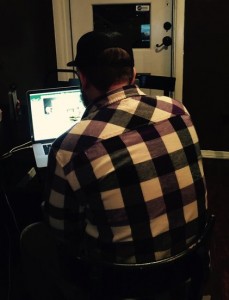 Personally, I’ve always been skeptical of the “black box” type of learning game design. I even had a co-founder of large educational game company tell me,

“We don’t know how it works. It just works.” 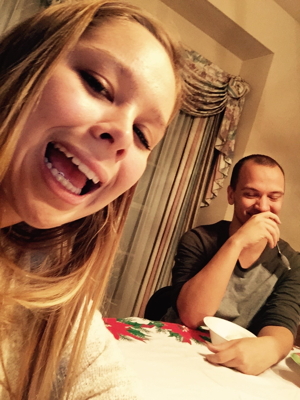 I never would have seen that coming.

Let’s define what WE mean by “makes you smarter”.

If a smart person is one who knows how to do more things that would be considered useful than a less smart person, and we can agree that things like multiplying a one-digit number by a two-digit number, or finding equivalent fractions, like 2/4 = 1/2 are useful, then I would argue that our games make you smarter.

An article published in the Journal of the American Medical Association found that games only make you better at whatever the task is in that specific game. So, if your task is to quickly find the three cherries in a bowl of apples, you may get better at similar tasks, but that does not improve your ability to solve other types of problems. So, unless you’re planning on a job as a sock sorter or cherry picker, many of these “learning games” are not going to help you.

I’m always puzzled by the people who ask me if we can make games that “trick students so they don’t know that they’re learning math“.

There is nothing wrong with learning math. In fact, I think it is a good thing and tricking people is a bad thing.

As someone with a fair degree of accomplishment – I’ve earned a Ph.D. , won a world judo championships, founded a few companies – I question the assumption that ANYTHING can be accomplished without some effort and doing some tasks that aren’t exactly what one wants to do at that very second. Maybe that will be my next post.

Back to how our games really do make you smarter – we teach specific information very directly. There are 68 separate points where Common Core math standards addressed in Spirit Lake and 87 points in Fish Lake .

Creating the educational components of each game takes us a LONG time and every year we loop back and revise the games to make these better. We test players at many points as they play and provide instruction if they miss a question or two.

If it is true (as we have also found) that games make you better at the tasks specific to the game then, I think we’re golden.

You see, the tasks in our games are NOT “shooting rapidly and sometimes randomly at a number that matches a math problem” or “clicking the three matching squares within 15 seconds” but rather “Solve word problems in a real world context using the four operations (subtraction, addition, multiplication and division)”.

I’m prepared to argue that if you’ve gotten better at the latter, then you are, in fact, smarter.

One thought on “How Games Can Really Make You Smarter”