If you’ve been following the Start-up Diaries, Chilean Edition, you’ve read about my family’s desire to re-brand our company in Latin America under the name 7 Llamas Games.

Further, you’ve noted our dreams being crushed by llama-hating colleagues in Start-up Chile.

In the end, we took the 11 names our staff liked best and went through and checked availability of urls – six of those were taken – including 7 Llamas Games!

So, we made up a survey and sent it out 50 people. Right after we sent it out, Maria put her investigative journalism skills to work to find the owner of the 7llamasgames.com domain name. It was this guy. 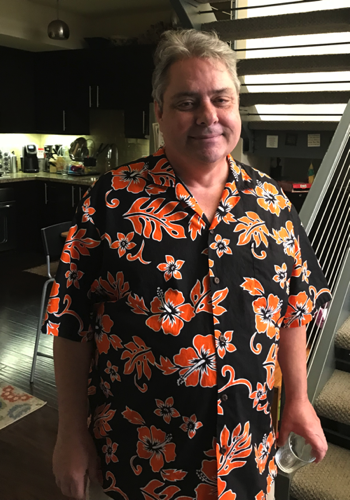 So, we added 7 Llamas Games to the survey.

A brief summary of the results after discounting the extra votes of a certain cheater person who voted for 7 Llamas Games 7 times:

We registered smartgameslab.com and then I belatedly searched Google Play, the app store and Steam for a Smart Games Lab and a game developer already existed by that name, with several games in the Google Play store !

Hey, if you are Smart Games Lab, we have your url.

Note to people looking for a company name – don’t just search on the url.

You might think at this point we went with 7 Llamas Games.  We didn’t. My colleagues at Start-up Chile gave me some really sound advice about thinking toward the future and if we wanted to expand past just games at some point. In fact, we do offer a lot more than just games – data on student progress, pre- and post-test, professional development training for educators, supplemental materials for instruction like videos, to name a few of our extra products and services.

I still like the 7 Llamas name but I thought about it from our users’ point of view. More than half of game users are playing at school and schools are concerned about kids’ improving academically, which is as it should be.

This is a whole post in itself, but lately I’ve had some experiences with people trying to sell me on their companies without taking any time at all to listen to what was actually important to me.

The more I thought about it, the clearer it was that our name ought to focus on what is most important to the people buying our games, and that is that their children be successful in school and in life. As a parent, I’ve always pushed my children toward the ancient ideal of a strong mind in a strong body, and I think most parents feel the same way.

In brief, I imagined introducing myself to teachers as from Strong Mind Studios versus 7 Llamas Games and which one would make them more likely to think I actually “got” them. I’m not saying teachers don’t want kids to have fun but it is not their primary concern or all day in elementary school would be spent eating Skittles and watching the Disney channel (or, I guess, these days, it’s stupid youtube videos). 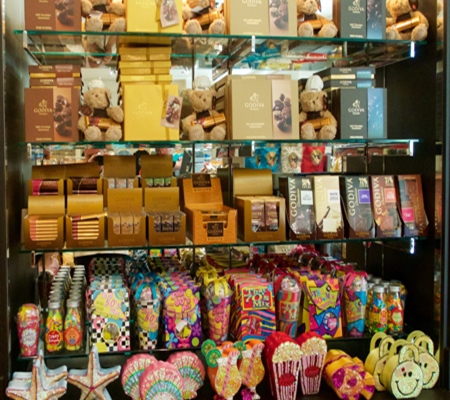 You can check out our new website here. It is not done yet, so if you find any errors, please post in the comments or email info@7generationgames.com – or you can use the contact form on the site.

We don’t have any blogs up yet, but Maria Paz, our project administrator in Chile, says she has lots of plans. So, more to come.