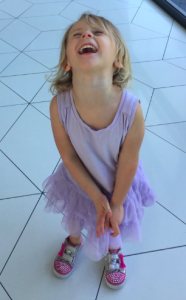 “Why did I divide sin by tan? Just cos.”

As an educational gaming company, we not only believe learning math can be fun, but we’re working hard every day to make that a reality. And with math in mind, we thought we’d have a little fun with it, so we’re rolling out a new daily math joke feature on our Facebook and Twitter pages. Now, we can’t promise they’ll all be hilarious, but at the very least, they’ll be amusing. (Full disclosure: we’re going to be mostly pulling them from the web not making them up ourselves – developers are not necessarily known for their comedic talents.)

So if you’re not following us on Twitter or haven’t yet liked us on Facebook, you should or you will be missing out!

And if you want to see the other ways we’re making math fun, check out our games. You can either buy them immediately because you think we’re so awesome or try them out and then buy them right away once you see how awesome our games are.