If you are planning on coming to Chile for more than a week and you are going somewhere besides the Intercontinental Hotel and the U.S. Embassy, odds are, you’ll be meeting and working with some Chileans. If you had been paying attention to this blog, you would be studying Spanish by now and know that they are called chilenos (or chilenas if it’s a group of all women). Here are a few tips to help you adjust.

People work 9 hour days, which means they go to lunch later than you are probably accustomed, somewhere between 1 and 3. Also, rush hour, to go home, will be an hour or so later. You can still be in mad traffic in Santiago at 7 or 8 pm. So, Chileans work pretty seriously but usually, when they leave work, they leave work. You’ll rarely get any emails on weekends or holidays. Lots of stores and restaurants are closed on Saturdays and even more on Sundays. Unlike in the U.S., where banks, schools and government offices close on federal holidays and everything else is open, here, when it’s a holiday, the majority of businesses close. If you really need to find something open on a Sunday, find an American chain – Forever 21, Subway, Starbucks will keep closer to American hours.

People go on vacation here, for two or three weeks at a time, and they are actually on vacation. They don’t answer emails or return phone calls because they are on vacation. What a concept!

I’m trying to adopt some of these ideas, but very slowly. I’ve been logging the hours I work each week and I try to stop when I get to 50, even if it’s Friday at 2 pm. That means that I have started taking every Saturday off. I’m also planning a vacation next March. My daughters are taking bets it won’t happen.

The Most Chilean Thing Anyone Ever Said

As I mentioned in a previous post, drama is not a thing here.

I have never once, in the months I have been here, heard anyone yell out,

Which someone says at least once a day in my own house in California.  Of course, that’s usually me saying it, but not always.

In the co-work one day, I was joking with Matias, who is the voice of Manuel Rodriguez in our game under development, Siglo de Cambio. I said,

“No one hates Manuel Rodriguez. Well, of course, except for O’Higgins.”

“He didn’t hate him. He was just jealous.”

“Dude! He had him assassinated!”

I turned to the person next to us, also Chilean and said,

“Did you hear what he said? He said that O’Higgins didn’t really hate Rodriguez, he was just jealous.”

Want to improve your Spanish, learn history and brush up on math all at the same time? 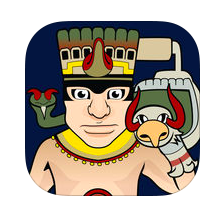 It is rare to hear Chileans talk smack about other people. They do, but not nearly as often as in the U.S., as evidenced by,

“Let us not judge. Who among us hasn’t wanted to kill their political enemies?”

And then they named the main street in Santiago after the guy.

Chileans are impervious to weather

Do you think because it’s in South America it’s all tropical beaches? 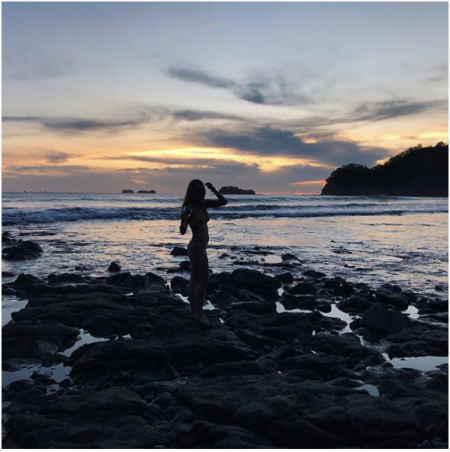 Here is the same week in Santiago and the daughter in that picture above was a bit miffed when she got here. 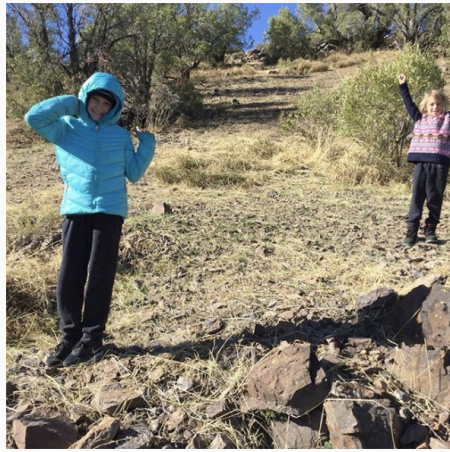 Despite getting into the 40s and 50s (that’s Fahrenheit, not Celsius), Chileans are very relaxed about the weather. I know this is what my North Dakota friends consider spring, but my California ass is freezing here. Lots of buildings don’t have central heating. My apartment doesn’t. When I told the landlady this was crazy, she bought me a space heater, which broke shortly thereafter. I currently have on a sweater, a space heater I bought myself and the oven turned on, and I’m still cold.

You’ll see loads of people sitting outside eating lunch when it’s in the forties and they can’t all be nuts, I don’t think.

I was driving in the pouring rain down a mountain road and this older man was out walking. I don’t know where he was going because I was just south of nowhere, but he had his umbrella and he was trudging up a dirt road. He’d decided he was walking to wherever and a little torrential rain wasn’t going to stop him.

For Chileans, however the weather is, they just get on with life.

Okay, so maybe I’m a whiny baby and I always want the thermostat to be within two degrees of a comfortable 76 Fahrenheit. Still, if I wanted it to be cold and foggy and always have to wear wool sweaters, I’d move to Ireland. They have a good start-up environment, too, and I wouldn’t have to learn a second language.

You can be too chill

If you’re an American, especially from one of the coasts, some “chill” will drive you crazy.

Whether it is opening a bank account, or God forbid any government paperwork like a visa or paying your taxes, it’s going to take you longer and involve more bureaucracy than you are expecting. You may as well marry a notary because you are going to be spending so much time with one.

Remember I said the heater broke? Things break more and stay broken longer because Chile is not as affluent a country as the U.S. This means there is less waste but it also means things aren’t being replaced as often and things you expect won’t necessarily be there, whether it is an  iron in your hotel room or central heating.

People are more accepting of things not working right. For example, I get a latte at this little coffee shop on my way to work most mornings. A couple of weeks ago, they ran out of lids. Yesterday, when I stopped in for coffee, they were still out of lids and now they were out of medium cups, so I had a cappuccino instead. Now, that’s not the end of the world, but there are a pile of experiences like that which will combine to make you a little less comfortable than you are in the U.S. – that is, assuming you’re not a poor American, because if you are, you’re probably kind of uncomfortable already. If you are a poor American, you’re probably not making it to Santiago because it’s expensive to get here.

As you might have gathered, except for the language, most of the differences between the U.S. and Chile, while they might be unexpected, depending on what you knew before you got here, are not huge. Now saying that, I realize I came from Los Angeles, where about 18 million people live in the metro area to Santiago, with around 17 million. If I’d moved from Pierre, South Dakota or to the Atacama Desert, I might have a different view.

Chile has less corruption, a better economy and a better educational system than a lot of countries in the world. The fact that it’s on the same time zone as the East Coast right now doesn’t hurt when it comes to doing business. (That’s another unexpected thing, because daily savings time happens on different dates, the difference in Santiago time and D.C. can vary from zero to two hours depending on the time of year.)

Anyway, taken altogether, my prediction is that the probability looks good for more American businesses expanding to Chile. After all, a lot of things are the same. That’s another post, though.

Making Camp Premium – like our most popular game, Making Camp – but more of it

The biggest suggestion we got from kids about Making Camp was that they wanted more – more games to play, more stuff to win. Parents asked could we add something to help kids who struggle with English, not just math. 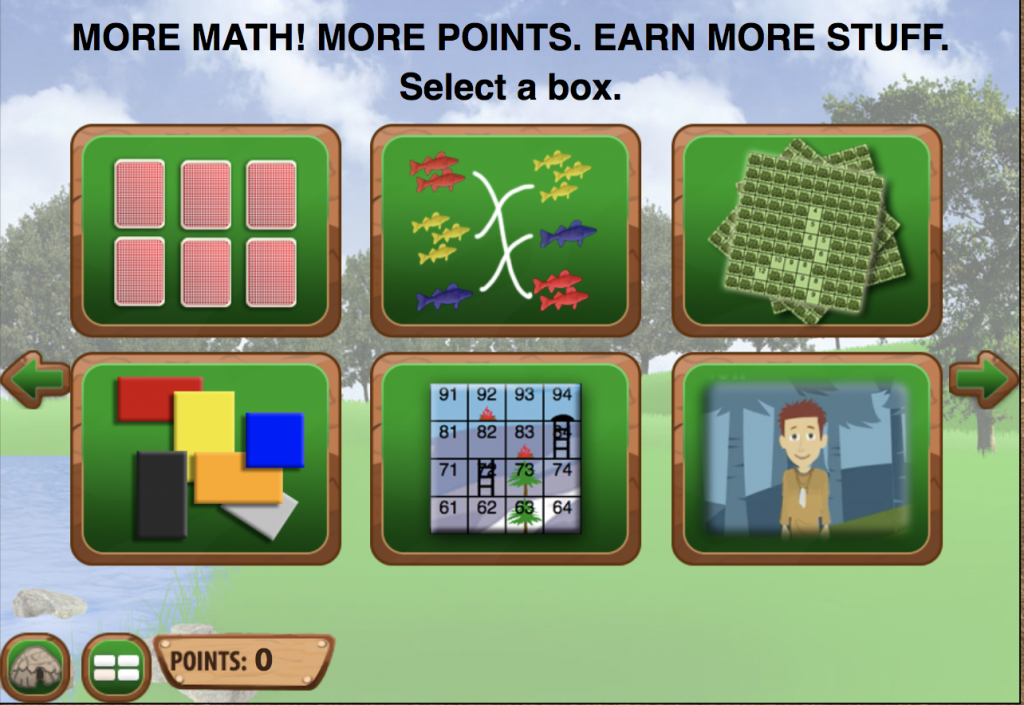 One thought on “Start-up Diaries, Santiago Edition> Chileans are Chill”