I’ll give it to you in one sentence. 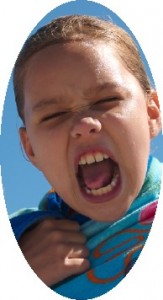 With two exceptions, (thank you, Mr. MacPhail and Dr. Perkoff), from kindergarten through graduate school, all of my history courses were nothing but names and dates. This guy was king on this day and this war ended on that day. Memorize it all for the test. For extra credit, remember all of the presidents of the United States, in order, and the years they were in office. For History of Psychology, memorize what theorist came first and the name of his or her theory. You get the idea. BO-RING!

My senior year of college, I took a class on Medieval Economic History, but not by choice. It was the only course that fit into my scheduling fulfilling some random breadth requirement I had overlooked.

The professor walked in the first day and asked us,

“How would an economy function when 90% of the population couldn’t read or write? If there were no written contracts, no bank accounts, how would you conduct business?”

He was the only person in my educational experience who talked about history as the way people lived, what they did, what they used. Jose Gonzalez, a teacher in Los Angeles Unified School District, talks about history this way, too, which is why we hired him as a consultant. You can make history into a STORY in two ways. One is as a story of daily lives. Whether you’re talking The Little Couple, Life Below Zero or any of dozens of other reality shows, there is a lot of fascination with how other people live.

Here’s something I could not help wondering about every time I was in Iowa, North or South Dakota in January. For the love of God, how did people live here 400 years ago? I won’t even leave my hotel room when it’s 20 below zero. (I’m not kidding.) I did it once for schools on the Turtle Mountain and Spirit Lake reservations just because they have some of the most amazing people working there. Never again. 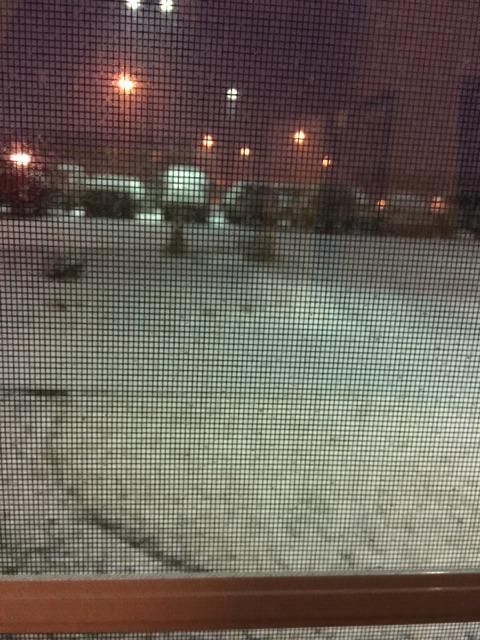 See how I am taking this from INSIDE during a blizzard

When we left from the Grand Forks Airport, our Chief Technology Officer gave his gloves and jacket to our accountant, who happens to live in Grand Forks, because he said he was never coming back in the winter, ever.

Spirit Lake: The Game has an Easter egg video on how the Dakota kept warm in the winter and what they did inside of those tents. (Behave! There are children present!)

I freely admit that I’m a nosy person and I am curious about everybody. What do you mean when you say you are a member of the bear clan? Why are those crane earrings meaningful to you? Why do you have that same crane drawing on your t-shirt? Videos in Making Camp discuss totems and clans in the Ojibwe culture.

We made a bilingual version of Making Camp because I have friends that speak Spanish who are just as gossip-y as I am. That’s why we hang out. “Chisme por la mañana” isn’t a saying for nothing.  If you aren’t bilingual, that means, “gossip in the morning”.

My advice for anyone, whether teacher or tech entrepreneur, is find what you hated and do the opposite of that. Tap into what interests you, because unless you’re a complete weirdo (you aren’t, are you?) that probably interests a lot of other people as well.